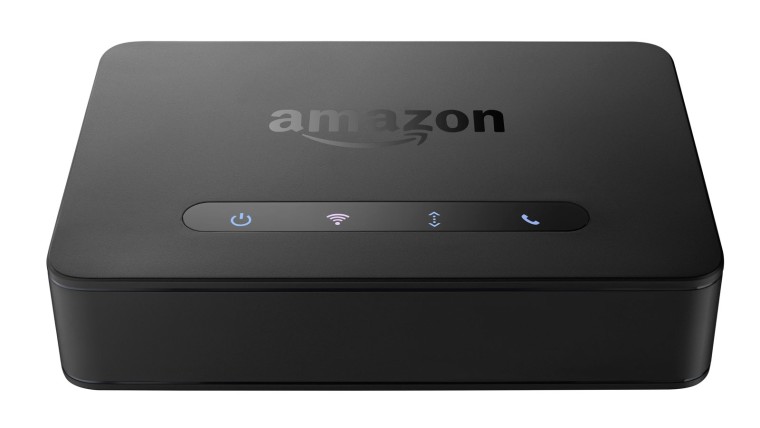 At its surprise hardware event in Seattle, Amazon today announced the new Echo and Echo Plus devices, along with the new 4K FireTV and a fancy alarm clock. However, the company also announced an interesting product that compliments its Echo ecosystem: The Echo Connect.

Echo Connect comes in the form of a tiny box with an RJ11 port on the back, giving it the ability to connect to landlines. This allows the Echo, Echo Plus, or any of the other Echo devices, to utilize a home’s landline connection, and make not only calls to the pizza place two blocks away, but also 911.

Unfortunately, it seems that the Echo Connect only works with Amazon’s Echo lineup of devices, and while having an Echo be used as an expensive hands-free speakerphone sounds like a novel idea, it does somewhat limit the functionality – it would be useful, for example, to have an app on your Android or iOS device that could make calls via the landline connection.

Amazon is, interestingly, highlighting the ability to make emergency calls with the peripheral – something that requires reliability. It’s certainly useful for it to be handsfree, as an injured person can simply call for help by asking Alexa to dial 911.

The Echo Connect will be available for sale for $34.99 sometime in the fourth quarter in the US, and arrive in the UK sometime next year.