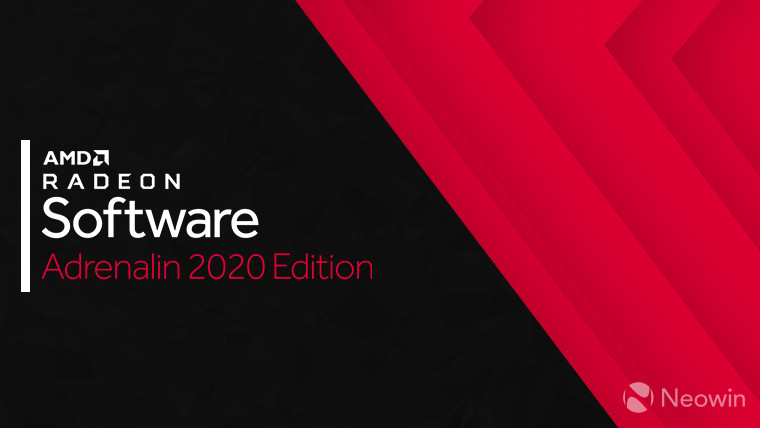 A couple of days back, AMD quietly rolled out a feature update to its 20.5.1 Adrenalin driver adding support for hardware-accelerated GPU scheduling (GHS) on select Navi GPUs. Henceforth, the RX 5700 and 5600 series graphics cards, on both desktop and mobile, ie, RX 5700, RX 5600, and RX 5700M, RX 5600M, will support this feature. Sadly, it means Polaris and Vega owners, as well as Ryzen APU owners, will have to wait for a bit longer to get this feature.

GHS is a major feature of WDDM 2.7 introduced in the Windows 10 May 2020 Update (version 2004, build 19041). Rival Nvidia added support for the feature in its latest driver version 451.48 a few days back and AMD has followed suit, albeit only selectively for now.

Since this is only a beta expansion over its previous driver release, AMD hasn't noted any specific bug fixes separately for this version. However, the firm has detailed the issues that are yet to be resolved:

If you own a Navi GPU and want to try GHS, head over to the official release notes page here to download the Radeon Software Adrenalin 2020 Edition 20.5.1 Beta driver. Moreover, AMD's Radeon Software app on Windows can also be used to upgrade to this driver, but do make sure to enable "Optional" updates since this is a beta release.

If you wish to provide feedback on the driver or report errors, you can do so via this link.