HTC unveiled its upper-mid-range One A9 handset last month - but its announcement was slightly tainted by the fact that it is charging UK buyers a huge premium for an inferior version of the device, compared with the model that it's offering in the US.

But those who have pre-ordered the device in the States are also getting a share of disappointment and frustration from HTC, as the company has delayed shipments of the new handset there. 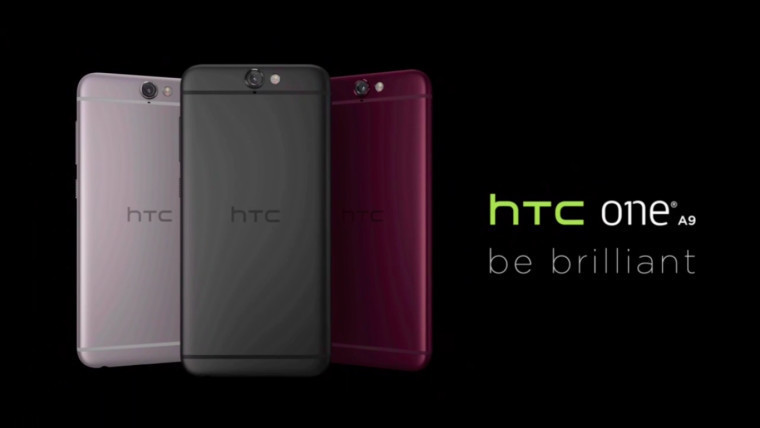 Android Police put together a detailed explanation of the rather messy and complicated situation that HTC has created, but here are some of the key points:

Android Police also states that HTC's PR team told the publication on November 3 that pre-order shipments would go ahead on November 6 as originally promised.