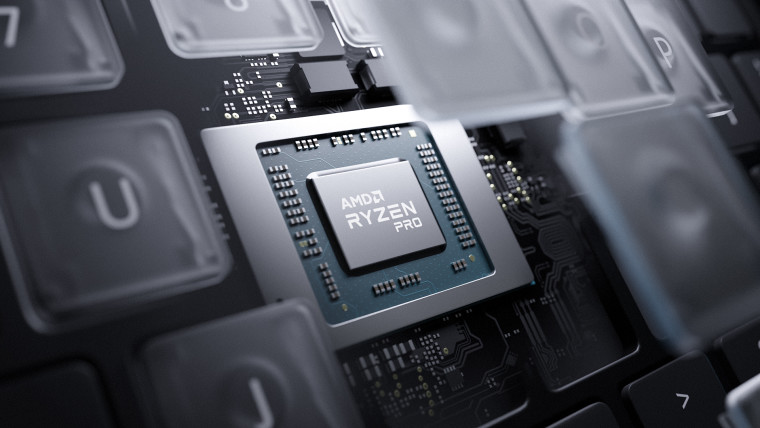 AMD has filed a patent that attempts to eliminate the guesswork, trial-and-error, and risk associated with overclocking computer memory. The process that would result from this patent would automatically test overclocked memory modules for stability. Each “Overclocking profile” that comes out would be unique to the system and would be stored locally.

Overclocking RAM isn’t new. In fact, the practice has existed for a few decades. However, just like overclocking a processor, overclocking RAM has its own risks. Data corruption or damaged memory modules due to higher voltage and heat aren’t uncommon. Overclocking is generally a hobby of enthusiasts who are willing to take these risks for increased performance.

AMD has filed a patent for automatic memory overclocking technology. The patent and the resultant platform promise to tune memory modules for maximum performance, and that too without extensive manual testing.

What this essentially means is that AMD’s tool will perform all the steps for overclocking the installed RAM. The tool will test overclocked memory frequency settings and ensure they pass the memory stability test. Thereafter, the tool will attempt to push the system to its limits by determining the most aggressive timing settings for passing the said test.

All the aforementioned steps will be used to generate a profile that includes the overclocked memory frequency and latency settings. These will be saved locally and loaded when the system boots up. Besides stability, it is assumed that AMD's tool will also prioritize safety and reliability.

The patent does not seem to go into detail about memory voltages. This suggests AMD’s tool will ensure the installed memory modules maintain their SPD voltages. Alternatively, those interested in overclocking may have to manually set these parameters in the UEFI BIOS or rely on third-party solutions.

The patent office published the patent on May 19, 2022, which AMD filed in February this year. It is not clear if or when the company will deploy its automatic memory overclocking technology.