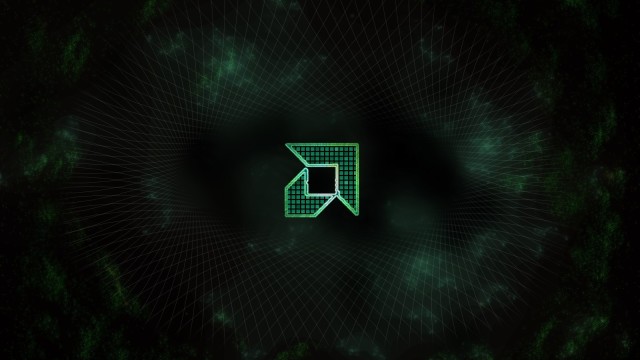 AMD has just announced the renewal of their "Never Settle Forever" program, which bundles games with new Radeon graphics cards. As of today, it will be available for a wider range of cards, like "ultra-enthusiast" cards such as the R9 295X2, and will be available for the first time to entry-level graphics cards like the R7 250X, R7 250 and R7 240.

The Never Settle Forever program was introduced to reward consumers for purchasing AMD's graphics cards. Users will have up to three choices of free games when redeeming their coupons. The number of choices are varied through the program's tiers that are labeled: Gold, Silver, and Bronze. “We're happy to introduce this next chapter for our highly successful ‘Never Settle Forever' program," stated Matt Skynner, the corporate vice president and GM of AMD's Graphics Business division. He hopes that with the advancement of AMD's graphics technology, along with developer partnerships, that it will show how they "are leading and shaping the gaming industry.”

Murdered: Soul Suspect, the latest upcoming release from Square Enix, will be available in the Gold, and Silver rewards for the "Never Settle Forever" rewards program. The title will be launched optimized for cards the Graphics Core Next architecture, the same architecture that AMD announced would be supporting DirectX 12. The executive producer of Murdered: Soul Suspect, Naoto Sugiyama, has added that they are “dedicated to bringing world-class experiences for PC gamers and look forward to the launch of [their] game in AMD's ‘Never Settle Forever' program.”

In addition to this new announcement, AMD has added that they will be including indie bundles to the refreshed program. Gamers will be able to choose one indie bundle using their reward coupon which will include two indie titles. The list of available indie titles to start with includes: The Banner Saga, Dyad, Guacamelee!, and Tales from Space: Mutant Blobs Attack. No more titles have been confirmed so far.

There's no doubt that following AMD's falling revenue from their Q1 2014 report, they're doing anything they can to keep existing customers, and are trying to reach new consumers with their refreshed Never Settle Forever rewards program.