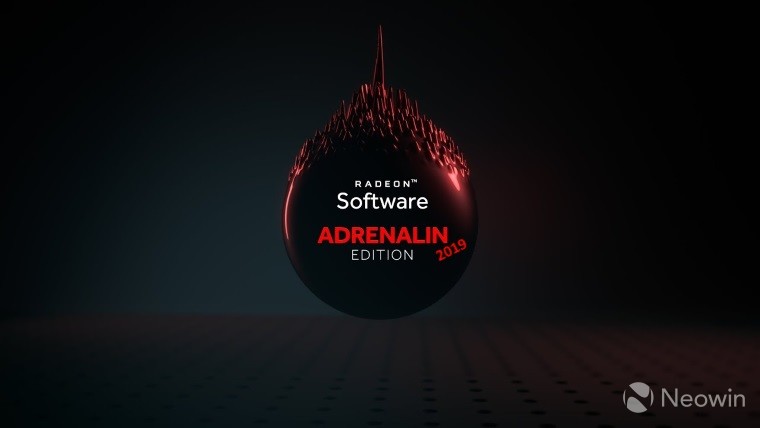 AMD is in the habit of bringing a range of new features with a major driver update for its GPUs every year. In December last year, it released what it dubbed as the "Adrenalin Edition," introducing an overlay and a viewer chat for those who stream via ReLive, among other things.

Wattman will come with new one-click overclocking abilities, including memory overclocking. There will also be support for automatic undervolting, per the report. A few enhancements to the fan curve options will be present as well.

AMD Link will gain a voice assistant in the form of “Hey, Radeon!” The feature will introduce voice commands, allowing you to do things like display or hide the current FPS or take a screenshot by just asking the Radeon software.

VR users will also gain something new, but this is specifically for those with a standalone VR headset, such as the recently released Oculus Quest. As per the report, the new drivers will allow players to stream VR games rendered on their PC to their standalone headset with latency "hardly noticeable." It’s not clear exactly what headsets this feature will support just yet or how the wireless transmission will happen.

Of course, only time will tell whether the impact on latency actually turns out to be negligible. It still sounds like an interesting step towards the goal of wireless VR. Oculus may have been in the know of AMD’s upcoming update when Quest was released, but that’s purely speculation.

It is also stated in the report that more features will be present in the update, but it gives no hint as to what those might be.

As with any other leaks of this nature, it’s best to take all of this with a grain of salt. However, AMD is certainly onto something, and there isn’t much time left before the year’s over.