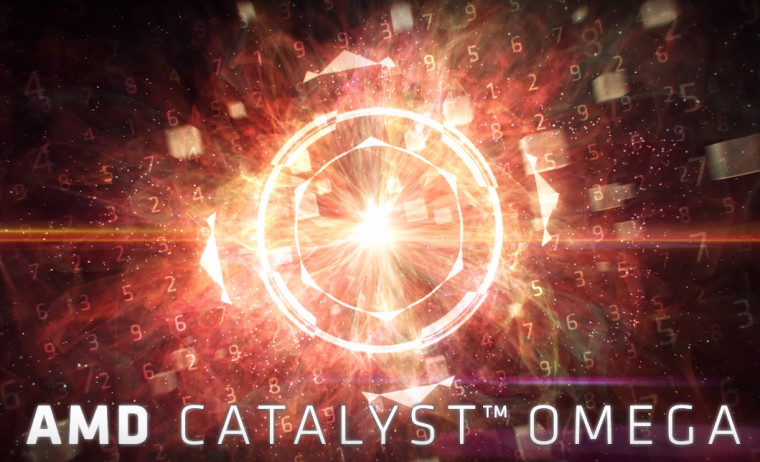 Despite having to restructure and reorganize, and getting pushed around by Nvidia in the marketplace, AMD still has the energy and drive to improve their products and help their customers make the most of it. You only have to look at their recent AR/VR efforts in partnership with Sulon to see that the company has plenty of fight left in it - however today's news is about the small matter of graphics drivers and control panel software.

This new release also fixes some know issues, the most important of which have to do with micro-stuttering in Fallout 4 and texture flickering in Tom Clancy's The Division that would happen when running on Crossfire configurations. There was also an issue that caused instability when pairing Intel's Skull Canyon NUC with AMD external graphics solutions via XConnect, which is no longer a problem with the new drivers.

There are still some known issues that affect some of the games mentioned above, including the beta version of Forza Motorsport 6 Apex:

You can download the new Radeon Software from the links below: