The teasing is over: Pebble is announcing a refresh of their Pebble and Pebble Time smartwatches, and as with previous iterations, it has launched a Kickstarter campaign to help fund its ambitions. There are already over 27,000 backers that have pledged a total in excess of $5 million as of the time of writing this article (with 36 more days to go), which means Pebble has a real chance of setting a new record in crowdfunding.

There's also a new gadget that makes its debut with this campaign, which is the company's first non-smartwatch product. Simply called 'Pebble Core', the new device is a little box without a display that you clip onto your clothes or keychain, and is basically an iPod Shuffle meets GPS tracker that also features 3G connectivity.

Without further ado, here's an overview of what each of the new devices offer in terms of design and features: 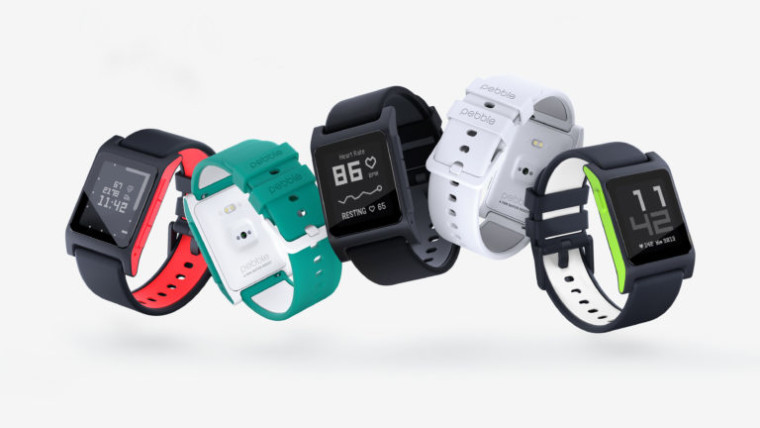 The Pebble 2's design isn't that different from the original Pebble, save for the new "sporty colors" that bring it more in line with fitness wearables. The body is still made of polycarbonate but thinner, and the bands are 22 mm soft-touch silicone rubber straps, and Pebble says it's "water resistant to 30 meters".

The screen is still the same 1.26 inch size black-and-white low power transflective LCD display as with the first Pebble, which is one of the reasons why Pebble can claim a battery life of up to seven days. It's also protected by a sheet of Gorilla Glass, which is a welcome improvement over the previous model.

The new Pebble has an optical heart-rate sensor and can track your activity and sleep quality, but it also comes with a microphone, something that was present in the previous Pebble Time but not in the first Pebble. If you're wondering how much it costs, you can have it for a $99 pledge on Kickstarter (if you hurry), and $129 after the campaign ends - but know that Pebble will start shipping these in September. 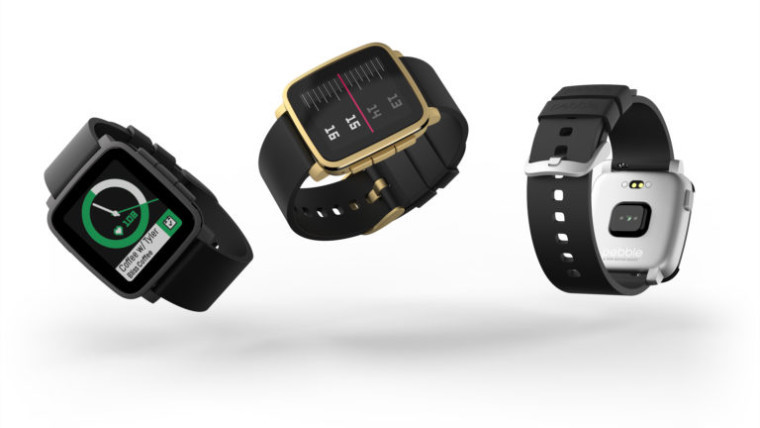 The display is a slightly larger, higher resolution color e-paper, and is protected by the same scratch-resistant Gorilla Glass as the Pebble 2. It's worth noting that the Pebble Time 2 will replace both the Pebble Time and the Pebble Time steel, and the battery can last up to 10 days.

The new Pebble Time can be had with a pledge of $169 on Kickstarter, and it will retail for $199 afterwards. The soonest you can get it is this November, if all goes well.

The most interesting announcement is the Pebble Core. In order to enhance its smartwatches, Pebble had been toying with the idea of smart bands for a while, but they eventually settled for a tiny, square-shaped device that somewhat resembles an Ipod Shuffle - it is also the only Pebble device that is close to looking like a pebble.

The new device has built-in GPS and a 3G modem, and the company says it's primarily aimed at runners, as a solution for the inconvenience of having to carry a smartphone to be connected to the Internet. The big groove button you see in the image above acts as a start/stop control, and the little one in the corner can be programmed via Pebble's app to send an "SOS message" with your location.

Pebble has also worked with Spotify so that you can use this device to listen to your playlists over WiFi or 3G when you go out for a run, and you can use any headphones with a 3.5 mm jack - as well as Bluetooth headphones. It also has 4GB of internal storage, so you can cache your favorite songs, podcasts, or audiobooks. You can also take voice notes if you want to. 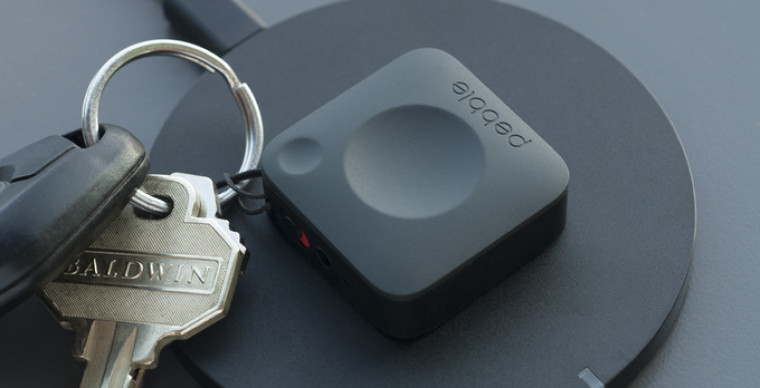 Another interesting aspect is that the Pebble Core runs a stripped down version of Android 5.0 instead of Pebble's own OS, and the company also markets it as a perfect toy for hackers looking to use it creatively (hailing Uber, for example). The battery lasts up to nine hours with GPS tracking and music playback, and there will be an accessory for it if you want to have wireless charging.

In terms of price, the Pebble Core costs a $69 pledge on Kickstarter, after which it will retail for $99. The company says that it will start shipping it in January next year, and if you're interested in that wireless charging add-on, that will set you back an additional $20.

What do you think about Pebble's new products? Sound off in the comments section below.