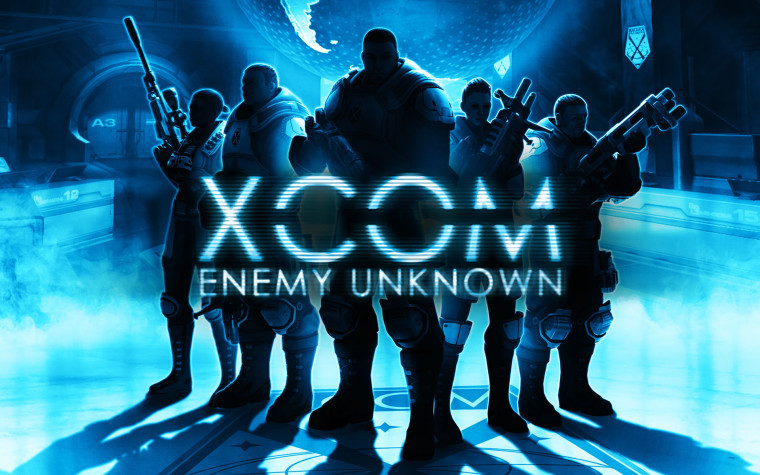 The XCOM franchise first made its debut on DOS and Amiga computers way back in 1994 as a science fiction strategy series. It received an overwhelmingly positive response from fans and critics alike, and since then it has matured as a hit strategy game on consoles, computers and even smartphones. Now, it appears that an XCOM title is heading over to the PlayStation Vita for the first time since the handheld console's conception.

Spotted at the Korean video games ratings board website, the game has been named "XCOM: Enemy Unknown Plus". The title was apparently submitted for approval by Take Two Interactive, which is the parent company of 2K Games, the publisher of XCOM: Enemy Unknown.

It is interesting to note the inclusion of the word "Plus" in the upcoming game's title, which could possibly hint at some relation with Sony's subscription-based PlayStation Plus service. With that being said, publisher 2K Games hasn't officially confirmed the report yet.

XCOM: Enemy Unknown was first published in 2012 to commercial success and currently enjoys a 10/10 rating on Steam. It is also worthwhile to mention that a sequel to XCOM, known as XCOM 2 is currently in development and is slated for release this November.