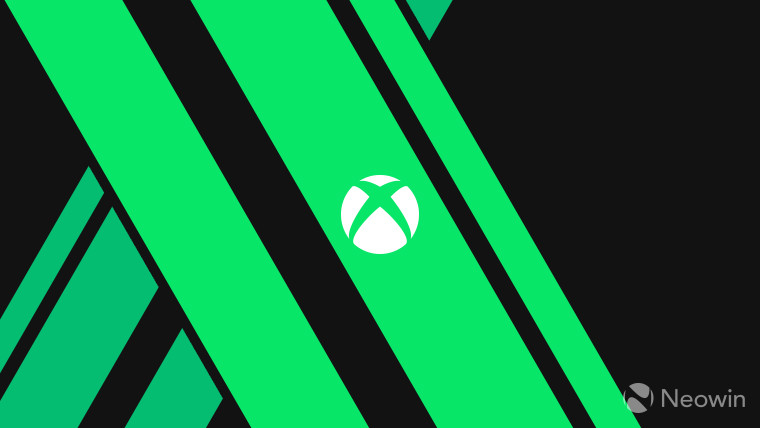 We're still ways out from the next generation of Xbox consoles, but we're already hearing a lot about what they might be like. Microsoft's Phil Spencer announced at E3 that the company was already working on the successor to its current Xbox One lineup, and we've recently learned that the company might have a disc-less Xbox One model before that.

Now, a new report from Windows Central sheds some more light on Microsoft's plans for Xbox in 2019 and 2020. For starters, the Xbox One model without a disc drive is expected to arrive as early as next spring. The success of this model might also determine whether or not the upcoming "Scarlett" consoles will be entirely focused on digital games or not.

Speaking of Scarlett, we now have a bit more information about the two variants of the next Xbox. The codenames for these two models are 'Lockhart' and 'Anaconda', which are said to be successors to the Xbox One S and X, respectively. While we've previously heard that one of the Scarlett variants would be focused on streaming, this report makes no mention of it.

Lockhart will naturally be the cheaper model, with power similar to the current Xbox One X, with some minor improvements. Meanwhile, Anaconda will be-be the high-end model, as the Xbox One X was for the current generation. One of the big enhancements of this variant could be the storage technology, which might be upgraded to an SSD to allow games to load faster.

The next generation of Xbox might also benefit from Microsoft's work on Windows Core OS, which might include a new platform for games called 'Game Core'. This would allow developers to create games for Xbox and PC more easily, at least in theory. The new consoles are also reportedly compatible with all Xbox One games, plus previous Xbox models through backward compatibility.

Lastly, as far as Project xCloud goes, it seems like the company is working to address some pain points when it comes to playing games on mobile devices like smartphones. Microsoft is reportedly talking to companies like Razer to ensure that the experience is as comfortable as possible. Razer does already have a gaming phone and a dedicated controller, so it seems like a good place to start.

As always, these plans are subject to change, but we might not have to wait very long to find out how things unfold. More information about Scarlett is likely to be coming at next year's E3 conference.