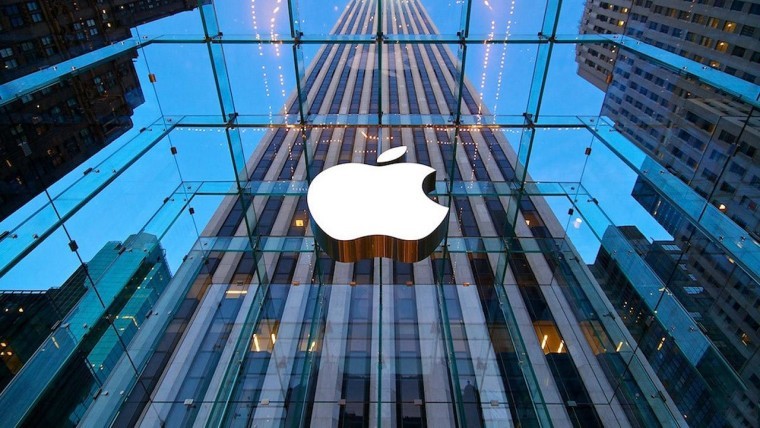 Even though many people have probably not even had the chance to play with the brand new iPhones X, 8, and 8 Plus there is already talk about what we might expect from Apple's launch next year.

A report from KGI Securities Analyst Ming-Chi Kuo (an expert who often makes trusted predictions on the matter) mentions that next year, Apple could release not one, but two OLED iPhones. The report also mentions that one of these could be a Plus version of the next generation of iPhone X. Potentially making this year's triple release somewhat of a one-off event, but returning the product release format to the convention that had been set by Apple since the iPhone 6; a standard and Plus model for each generation.

The report was focused more so on supplier concerns but did discuss that Apple might be making changes to the stainless steel frame so that data transmission quality could be improved. Breaking down the number of stainless steel parts that make up the frame from four, into more parts.

Ming-Chi Kuo also made some other predictions, such as the TouchID being fully replaced in all future iPhones by FaceID, as well as the feature arriving on the iPad Pro. According to him, the TrueDepth camera, the system that makes face tracking possible for the animojis, will not be heading to the rear-facing camera.

Ultimately, this report from KGI probably arouses more questions than it answers; but it seems to give us a glimpse of what lies just over the horizon so that some people might now have enough time to be able to save up for the next generation of iPhone if they haven't managed to scrape together up to the $1000 required this year.