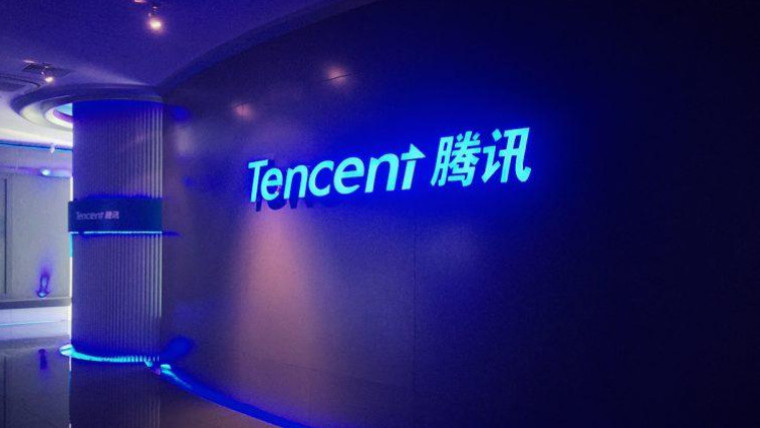 The automated driving market is projected to be worth $42 billion, which is perhaps why not only traditional car makers but also tech giants are jostling for a leading position and trying their best to come up with a winning product.

According to Bloomberg, Chinese company Tencent is the latest firm that we can add to the list as the company is reportedly working on its own very own, somewhat secret, automated driving system.

Tencent is a social media, mapping, and gaming giant, famous for its app WeChat. Its bid arguably places it as the biggest contender from China in the automated vehicles gambit. It will be going head to head against Baidu, its home-rival, which has already invested quite substantially in AI, mapping, and plans on unveiling its vehicles in 2018; but also paradoxically, Tencent might produce something that might have to compete directly with Tesla's cars.

This is curious because Tencent is now reported to be the fourth largest shareholder in Tesla, and Elon Musk's company is busy trying to roll out its Model 3 this year. If they manage to rectify the production issues, the Model 3 from Tesla is at least a solid attempt to try and be the Model T Ford of electric semi-autonomous cars. If it succeeds in achieving this, it might cause disruption to other companies, including Tencent, trying to pinch a spot in the market.

Image via Tech in Asia