Last month, Sony outlined its plans to roll out Android 5.1, revealing that all Xperia phones and tablets that qualified for the Android 5.0 upgrade will be updated to 5.1, along with a couple of additional devices.

The company promised to begin updating the first devices in July and, true to its word, it has now announced the start of that process. 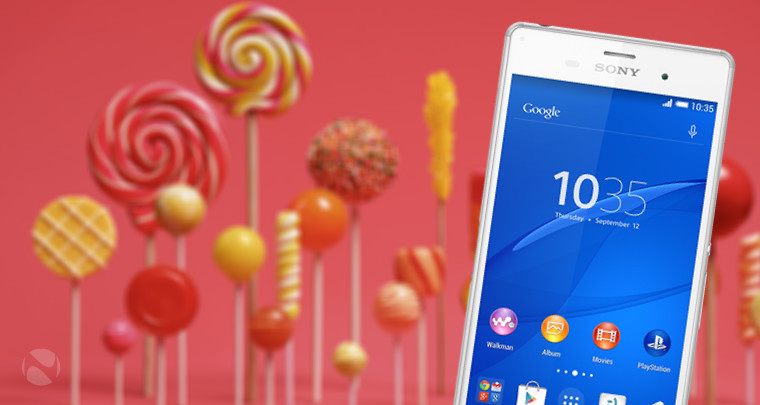 Android 5.1 Lollipop is now rolling out for the following devices:

As with all updates, Sony warns that "timing and availability may vary by market and/or carrier". Sony's blog post on the update explains more about what's included:

After blending Google’s latest Lollipop release with our Sony software, some of our favourite goodies include;

Next to be upgraded will be the Xperia Z1, Xperia Z1 Compact and Xperia Z Ultra - the update to 5.1 for those devices will begin "over the coming weeks - followed shortly thereafter by Xperia T2 Ultra and Xperia C3, then the original Xperia Z Series... with Xperia M2 and Xperia M2 Aqua after that."

While Sony continues the rollout of its new Android update, it's already looking forward to future versions. Last month, it released a preview of Android 'M' - the next major version of the OS, launching later this quarter - for some of its Xperia phones and tablets on its Open Device program.

But the company is looking even further ahead than that. As we reported earlier today, the firm is developing new "concept Android software with a fresh take on the Sony user experience", and a preview is now exclusively available for the Xperia Z3.