While around 12.4% of Android devices are now running Lollipop versions of the OS, the very latest release, Android 5.1.1, has only been made available for a tiny fraction of devices so far. Nonetheless, it is slowly making its way out to more users, and Samsung's new Android flagships are the latest handsets to receive it. 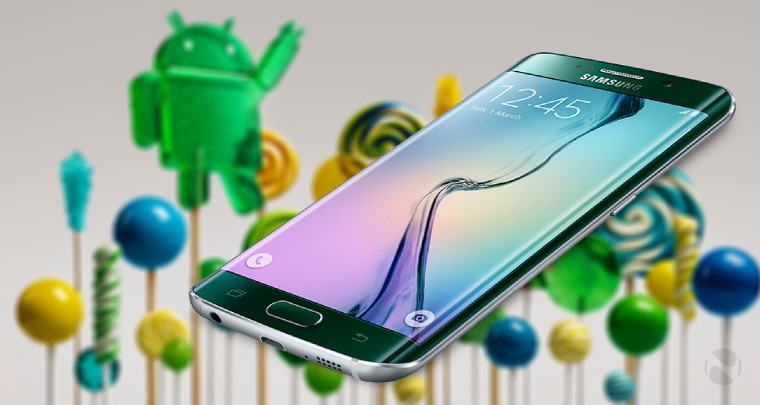 As SamMobile reports, Android 5.1.1 has now begun rolling out to Samsung's Galaxy S6 and S6 edge, and the first handsets to receive it are those sold by T-Mobile in the US.

The 5.1.1 update is mainly a bug-fixing release for the S6 and S6 edge, although it does introducing some minor new features, such as wallpaper image parallax and other tweaks to the user interface, along with some performance improvements.

The video above gives a brief overview of Android 5.1.1 for the two Galaxy S6 flagships. It's not yet clear when these handsets will begin receiving the update on other carriers and in other parts of the world.

Last week, Samsung unveiled a new addition to its S6 range, the Galaxy S6 active - a ruggedized handset with high-end specs and a huge 3500mAh battery.