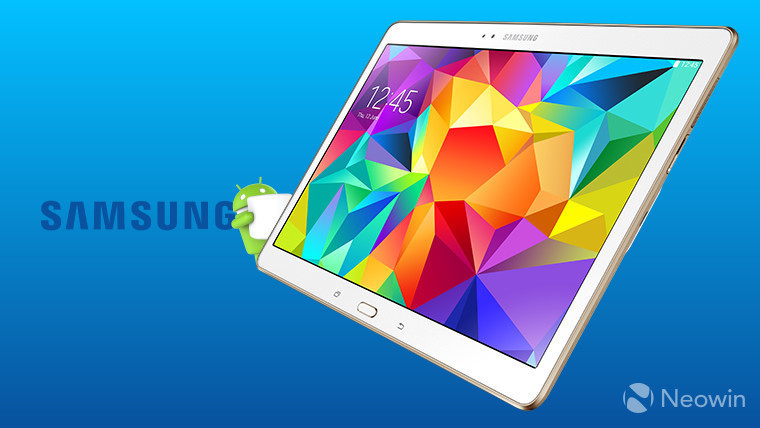 It's been over a year since Google released Android 6.0 Marshmallow, and the company has already begun its rollout of Android 7.0 Nougat. Thirteen months after Marshmallow's release, AT&T has finally got around to delivering that update to Samsung's Galaxy Tab S 10.5.

Owners of the tablet on AT&T can now get Android 6.0.1 as an over-the-air update, along with Google's security patches for September. In addition to the improvements that Google included in the Marshmallow update, and Samsung's various enhancements - such as its TouchWiz user interface - AT&T has also included support for NumberSync:

The Galaxy Tab S 10.5 isn't exactly a new device - it was originally unveiled way back in June 2014 - so updating it was never going to be a high priority for either the manufacturer or the carrier. AT&T isn't the only operator to drag its feet with bringing Marshmallow to the device; it only rolled out on Verizon a few weeks ago too.