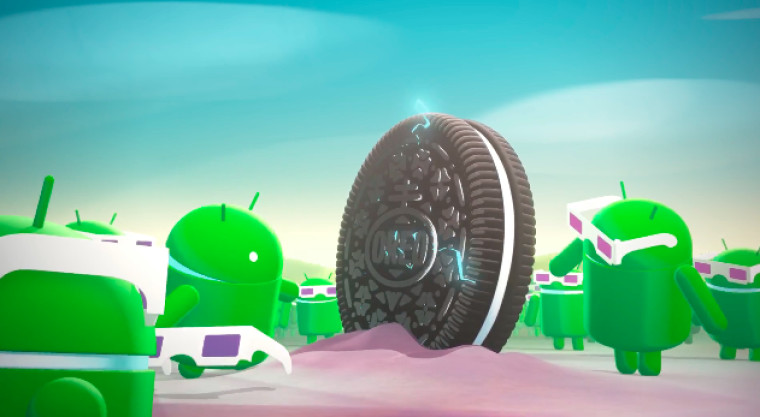 Following the Android 8.0 Oreo update rollout for the Xperia XZ Premium last month, Sony has now started rolling out the latest update to two more flagship smartphones with the Xperia XZ and XZs.

The Oreo update for these two smartphones weighs in at 1232 MB and carries the build number 41.3.A.0.401. Since Sony's Android build is mostly stock, the company has mentioned only the additions included in Oreo and has left out Xperia-specific additions in the brief changelog. There might be some tweaks in the actual build though.

According to Sony's upgrade plan, the following devices are yet to receive the Oreo update:

With three devices out of the way, these too should begin receiving the latest Android update in the near future.