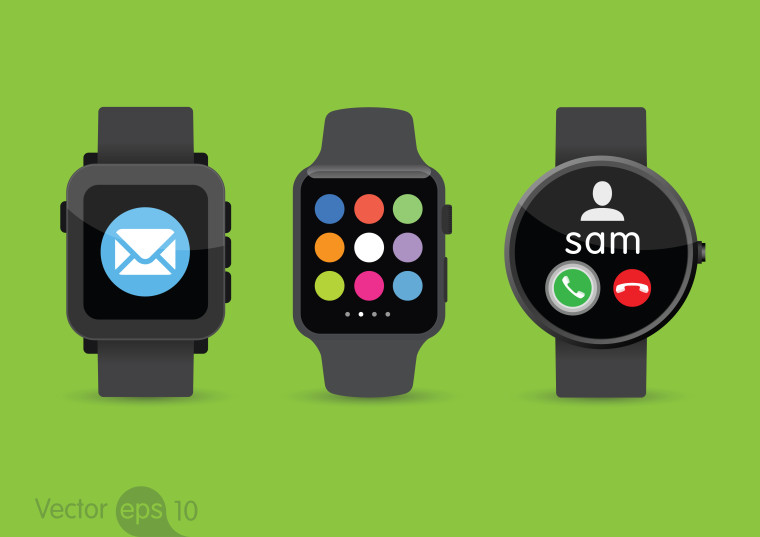 In the coming months, Google is scheduled to release an app that will bringing Android Wear support on the iPhone. Easily downloaded from the App Store, it will allow, at the moment, a trio of Android Wear watches to work in tandem with Apple's prized handset, with the promise of all future (and possibly past) devices also featuring support.

The official list of supported devices consists of the Huawei Watch, the LG Watch Urbane and the ZenWatch 2. While these are only the existing devices bringing iOS support, Google is promising full support on all future devices. No word yet on other devices but don't have high hopes; the company wants to have a seamless out-of-the-box experience and, so, may not bring full support to other existing devices anytime soon. Given the vigor of the Android modding community, however, it is likely that iPhone compatibility will make it to the others in the Android Wear arsenal, one way or another.

Given the nature of iOS and the restrictions Apple places on the OS, these will not be as powerful as Apple's own Apple Watch, with boasts much better integration with the company's other products. Neither will they leave an Android Wear to Android phone pairing in the dust. What they can do, however, is show you all your iPhone notifications, track fitness stats and show a number of watch faces, among many of the other things you'd expect from a smartwatch. Voice search and Google Now support are part of the feature set.

This most unholy of matrimonies in the tech world is still a new thing so what the end product will look like still remains to be seen, especially since Android and iOS don't play well with each other. One example of this is support for third-part apps: third-party apps for Android Wear are, of course, not going to be fully supported by Apple and, as such, exactly how much of the existing Android Wear features and apps you can use when paired with an iPhone remains to be seen.