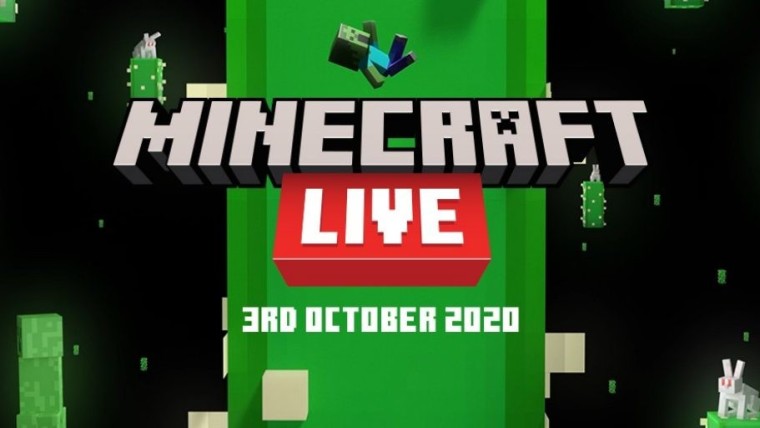 Mojang Studios has announced that it will host the annual Minecraft event next month on October 3. Minecraft Live is the new avatar of the annual live show which has had names such as MINECON Live and MINECON Earth in the past. MINECON is an annual fan convention about Minecraft, hosted by Mojang. The first gathering in 2010 was known as MinecraftCon.

Minecraft, one of the best-selling video games of all time with over 200 million copies sold and 126 million monthly active players, is a sandbox video game developed by Mojang Studios. Founded in 2009, Mojang Studios is a Swedish video game developer. The company was wholly acquired by Microsoft through Xbox Game Studios (then called Microsoft Studios) in November 2014. In May, the Swedish developer unveiled a new branding and a tweaked name - Mojang Studios (from Mojang, previously) - coinciding with the game's eleventh anniversary.

The event will take place online due to the pandemic – on Minecraft.net/Live - on October 3 at 12 EST. Mojang Studios had earlier announced the delay of Minecraft Festival scheduled for later this year until 2022.