A court battle over smartphone patents between Apple and Motorola Mobility that began back in 2010 has now ended pretty quietly. The two sides jointly announced late on Friday they had settled their differences. 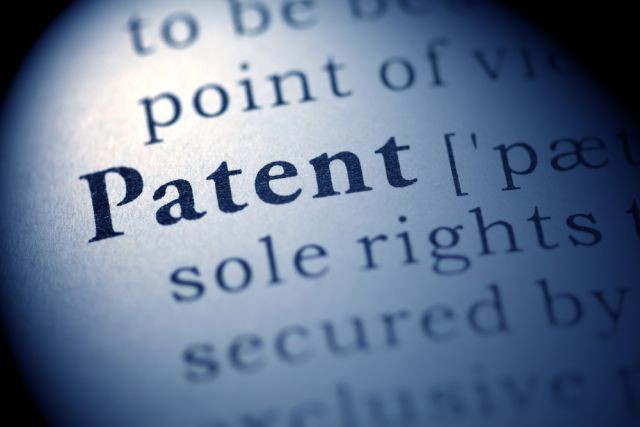 Reuters reports that there are few public details about the settlement, but it does not involve a cross-licensing agreement between Apple and Motorola.  However, the two companies have "agreed to work together in some areas of patent reform."

Motorola filed a lawsuit against Apple four years ago, claiming that the company had violated 18 of its patents in its iPhone, iPad and iPod Touch devices, along with certain Mac computers. The lawsuit was filed before Motorola was acquired by Google. Apple later claimed Motorola had infringed on several of its patents in its Android smartphones.

In June 2012, a federal judge dismissed the cases, ruling that neither Apple nor Motorola had enough evidence to prove their points. However, an appeals court revived the case just a few weeks ago. There's no word on what caused the two sides to finally end their dispute.

In January, Google announced it will be selling off Motorola Mobility to Lenovo, although it will be holding onto most of Motorola's patents.