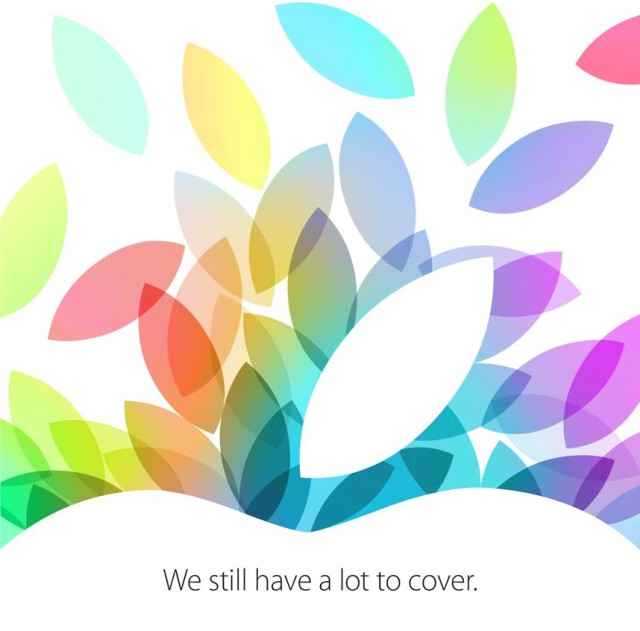 To no surprise, Apple has announced that it will be holding a press conference on October 22nd where it is expected that the company will announce its new lineup of iPads. With a new A7 chip now in the iPhone, many expect that Apple will use the same chip in the new iPad and that the iPad mini will receive a Retina display too.

At the same event, Apple is expected to announce the availability of OS X Mavericks which has recently hit ‘Gold Master’ which is Apple lingo for public release. The latest version of OS X will be delivered like the previous OS X releases and will come from the App Store. 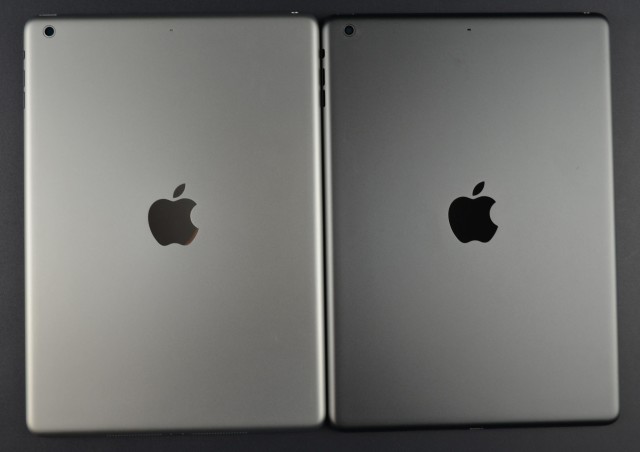 The casing for the iPad 5 has apparently leaked ahead of the announcement and appears to feature the same colors of the new iPhone, which shouldn’t come as a major surprise as all of the previous iPads have had the same black and white coloring as the iPhones. The debate is still out if the iPads will feature Apple’s new TouchID fingerprint scanner but all will be announced next week.

What else could Apple announce? Well, for one, they could announce the release date of the updated Mac Pro which they announced earlier this year that is slated for release before the end of the year. Other whispers have hinted that Apple could update their Cinema display line but there is nothing concrete to go on at this point.

October 22nd will be a big day in the tech sector as Microsoft will be releasing its Surface 2 and Nokia will also be holding a press event as well that same day and it could feature a new tablet.