We’ve been here before. Samsung copied Apple without their permission; when confronted with the charges they fought them, but lost, with Apple being granted $1.05 billion in damages. Well, what does Apple think of that? How about asking the original Judge, Lucy Koh, to treble the original fine to $3 billion? 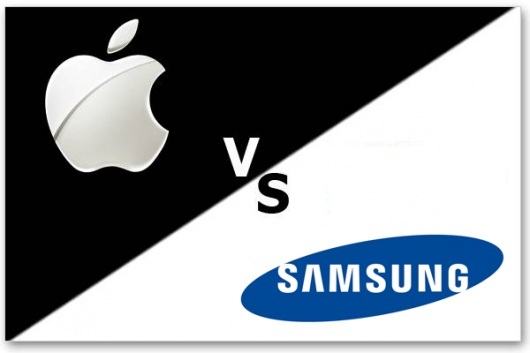 Well that is exactly what Apple has done! Not content with seeing the infringing Samsung devices (including the Galaxy Tab 10.1 and the Galaxy SII) being banned from sale in the US, Apple are literally going for the kill in asking for the fine to be tripled.  If granted, it would be the largest damages ever awarded in a patent dispute.

Samsung tried to have the initial ban halted, so that the Tab 10.1 could be sold stateside, but Koh overturned the move just four days ago. Apple is saying that Samsung “knowingly” copied its designs and that is why they are asking for the increase in damages.

Apple lawyers are working feverishly behind the scenes, believing that Samsung should pull out of the US market altogether. This should also be a warning to all other Android phone makers, such as HTC and Motorola, both of which already have their own Apple patent issue to deal with.

Should the question be asked why Apple is asking for so much money? For a company that is doing so well in the current economic climate, have so many loyal fans and Apple themselves say they don’t care about money, just great products, why ask for more money on top of what they were already awarded? That’s a question only Apple can answer.

So, where does this leave Samsung? They have asked Koh to toss the jury findings out, stating that if she doesn’t, they will appeal any and all decisions against them.