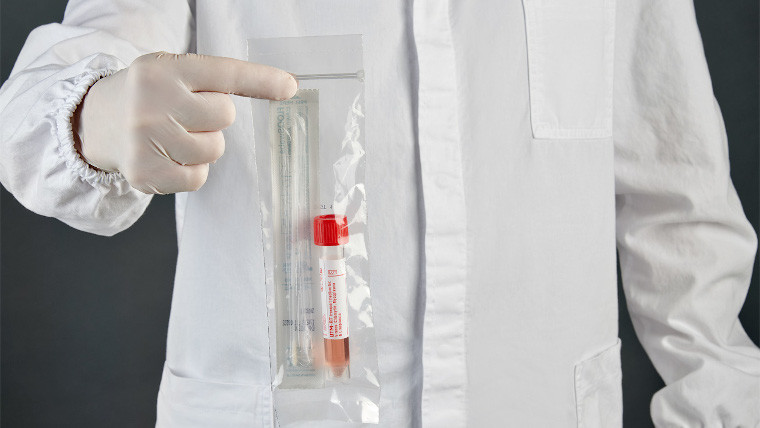 Apple has announced that it’s furthering its COVID-19 contributions by awarding COPAN Diagnostics, a COVID-19 test maker, $10 million from its Advanced Manufacturing Fund. According to the iPhone maker, the funding will allow COPAN Diagnostics to “rapidly accelerate” the production of sample collection kits for hospitals across the United States.

In the announcement, Apple said that COPAN Diagnostics is expanding the production of kits from several thousand today to more than one million per week by the first weeks of July. The kits will be produced at a new facility in Southern California which uses advanced equipment designed by Apple. Fifty new jobs are also expected to be created with the ramp-up of test kit production.

“We feel a deep sense of responsibility to do everything we can to help medical workers, patients, and communities support the global response to COVID-19. COPAN is one of the world’s most innovative manufacturers of sample collection kits for COVID-19 testing, and we’re thrilled to partner with them so they can expand as we work to address this critical issue for our nation. I couldn’t be prouder of our teams for bringing all of their energy, passion, and innovative spirit to supporting the country’s COVID-19 response.”

The funding being sent to COPAN Diagnostics builds on the contributions Apple has already made in an effort to fight COVID-19. In March, the firm announced that was matching employee’s donations to organisations fighting the disease and that it had already donated $15 million worldwide at the time.

The company has also developed a screening tool for iOS and the Web, and it has developed an API which can be used by governments around the world to develop contact tracing apps that preserve privacy and aren’t too power intensive.