Being developed at Codemasters' Cheshire, UK-based studio, Dirt 5 is set to be the deepest game in the series. Aside from ten locations from the real world to drive in through dynamic and extreme conditions, with over 70 unique routes, this release will come with a career mode featuring voice work from stars like Troy Baker and Nolan North. According to the studio, it will lay out a "story with decision-based changes and a proper narrative." 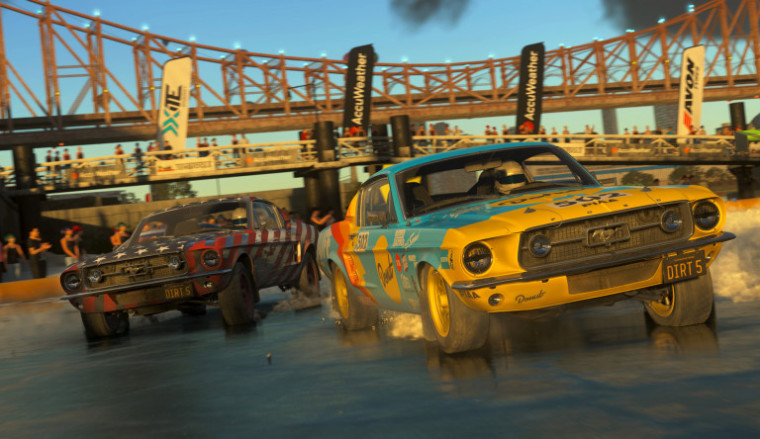 There will be a new livery editor and a photo mode featured in the game too, which are described as being the series' deepest implementations yet. 12-player online multiplayer and four-player local split-screen play was also confirmed.

Dirt 5 is slated to launch in October 2020, and so far it has been confirmed for PC, Xbox One, and Xbox Series X. It will be a Smart Delivery title too, giving Xbox One owners of the title a free upgrade to the Series X version.