A day after announcing another quarter of sensational financial performance, Apple has announced the dates for its Worldwide Developer Conference, where some of the company’s next big things will be revealed. Kicking off on June 11 in San Francisco, Apple refers to the five-day event as ‘the week we’ve all been waiting for’. 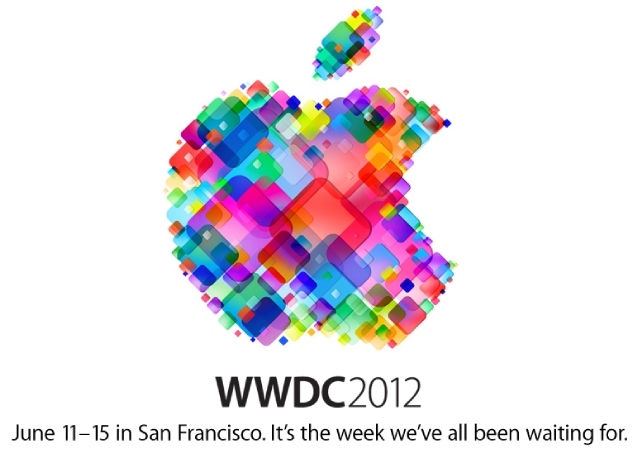 WWDC is Apple’s annual event for iOS and OS X developers to get together with Apple’s own hardware and software development teams. WWDC 2012 will feature over a hundred sessions with its engineers, covering any number of topics, from development essentials for Apple platforms, through to detailed seminars on graphics, games, media, app services and more.

Tickets costing $1,599 were on sale via Apple’s WWDC 2012 site, but sold out less than two hours after the dates were announced. But if you weren't lucky enough to get a ticket, don't panic - Apple has promised to make some videos available online shortly after the conference ends, and you'll of course be able to follow coverage of the most important announcements from WWDC right here on Neowin.

The week will kick off with the all-important first keynote address. At WWDC 2010, Steve Jobs announced the iPhone 4, the renaming of iPhone OS to iOS, and the launch of FaceTime for the iPhone; last year, we saw the announcement of Mac OS X Lion, iOS 5, and iCloud.

But what’s in store for WWDC 2012’s keynote? Apple is, predictably, not revealing anything at this stage – and the unusually styled Apple logo (above) in the WWDC press materials raises more questions than it answers. There are a few possibilities for what might be announced, although some are certainly less likely than others:

Have we missed anything? Is there anything you’re particularly looking forward to hearing about at WWDC 2012? Is it the week that you’ve been waiting for? And can you spot any hidden clues as to what we might expect in the logo above? Let us know your thoughts below.