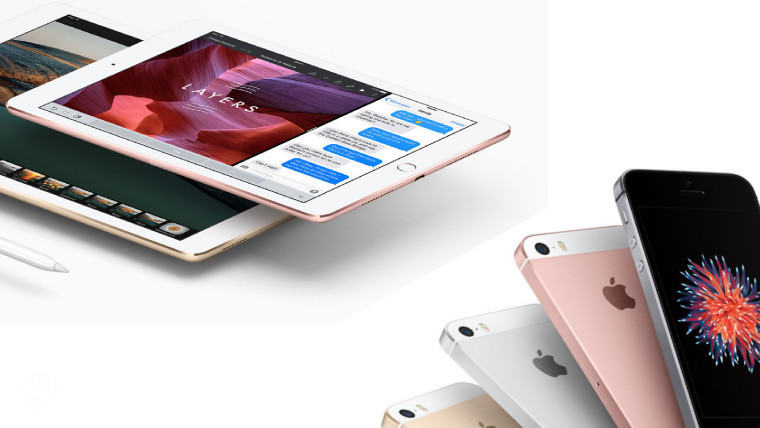 Apple is expected to host a launch event next month, at which it will unveil a range of new additions to its mobile device line-up.

Last month, details emerged of the company's plans to shake up its iPad range, with three new devices:

But now, information is also coming to light about what else Apple might announce at the event. According to Japanese site Macotakara, citing a Barclays analyst, Apple will also reveal a new red color option for its existing iPhone 7 and 7 Plus, which it launched last year, joining the existing selection of glossy Jet Black, Black (with a matte anodyzed finish), Silver, Gold and Rose Gold. Rumors of red iPhones on the way began to swirl in late-2016, and it looks like they may well prove to be correct.

On top of that, Apple will reportedly add a new storage option to its 4-inch iPhone SE range. The SE is now almost a year old, and is currently available with either 16GB or 64GB of storage. The addition of a new 128GB model indicates that Apple isn't planning to replace or update the device anytime soon.

More Apple Watch bands are also expected to debut at the same event.