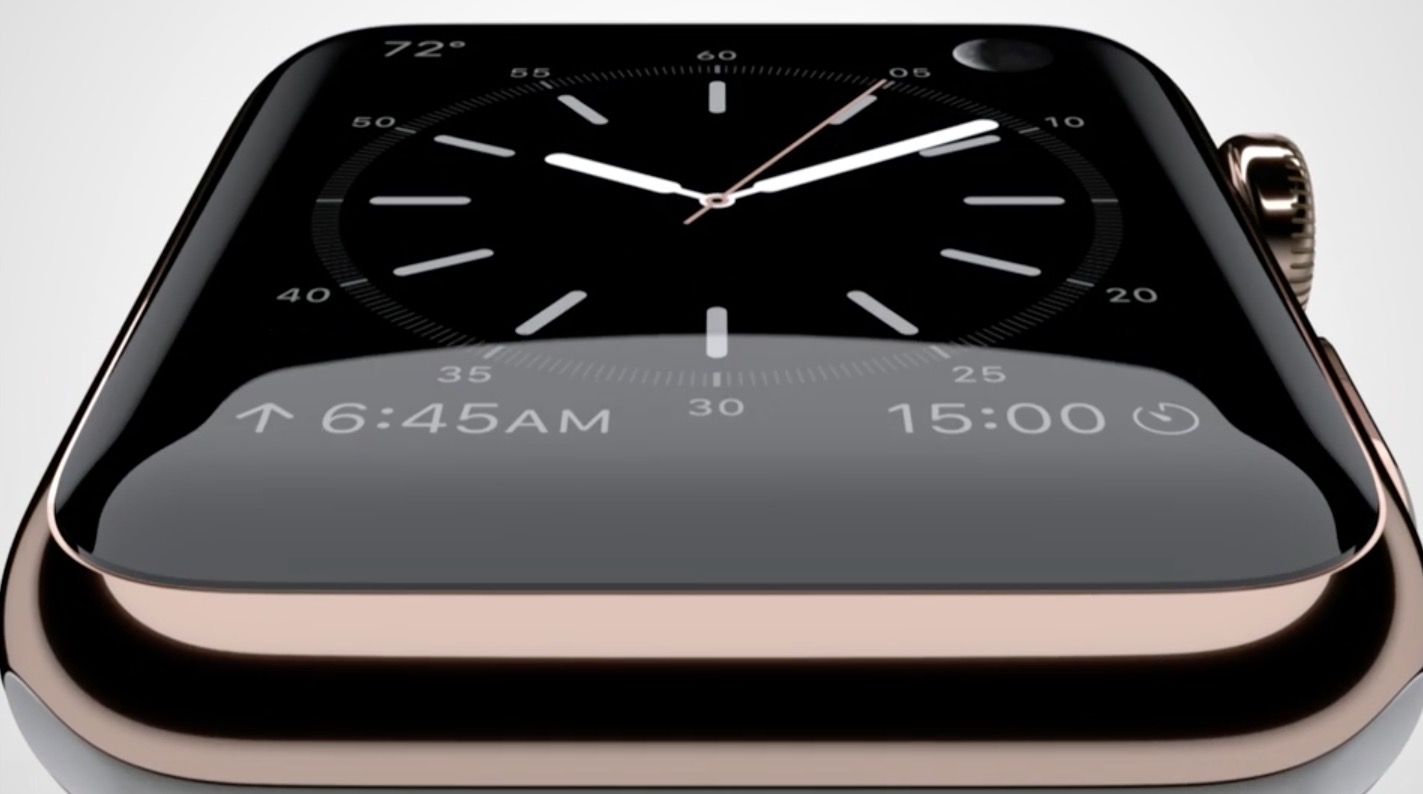 After many months of speculation and plenty of the competition announcing their goods, Apple has announced its play into the wearables market with the Apple Watch.

Tim Cook said that they did not intend to take the iPhone and slap it on your wrist, a subtle jab at Android smart watches.

The rotary dial on the side of the device - called the 'crown' plays a key part and acts like a multifunction input mechanism. By spinning it, you can zoom in on a map, or in other apps, you can scroll down the page. The spin mechanism is app-dependent, and Apple says it is an entirely new way of navigating any OS.

The screen is also pressure sensitive which means that it can detect the difference between a tap and a press. There is also a 'Taptic' engine which provides feedback directly to your wrist.

Wireless charging is included as well and it uses MagSafe technology (magnets) to make it easy to attach the charger.

As you can see by the photos in this post, there will be multiple colors to the device. There are six different straps to help personalize your device. Including a sport band, leather sport band, a 'modern' buckle, a classic leather band, a standard metal band and a metal magnetic band. There are two sizes available as well - a large and a small; this is not a one-size-fits-all device. 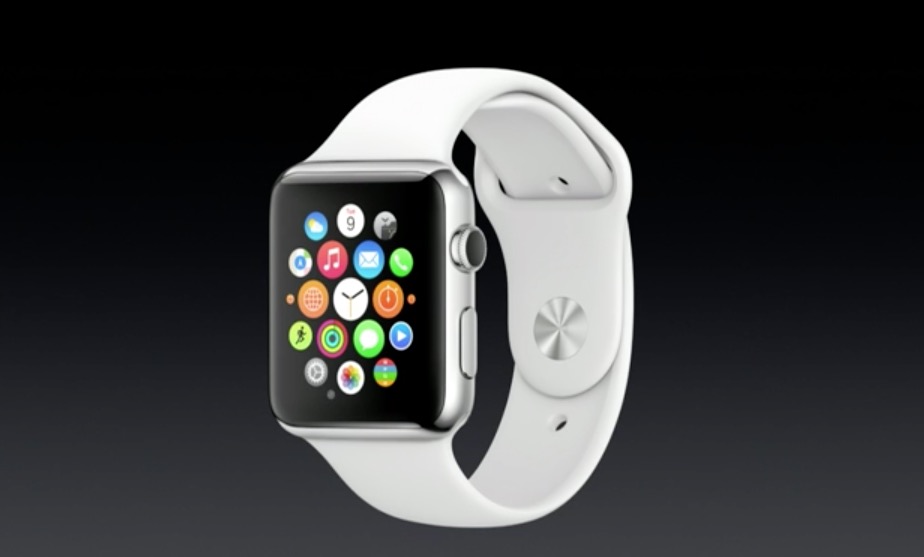 The image you see above is the 'home' screen and you can navigate by sliding your finger around the display. To no surprise, you will need an iPhone to use the device but that was expected as Apple likes to live inside its own ecosystem. 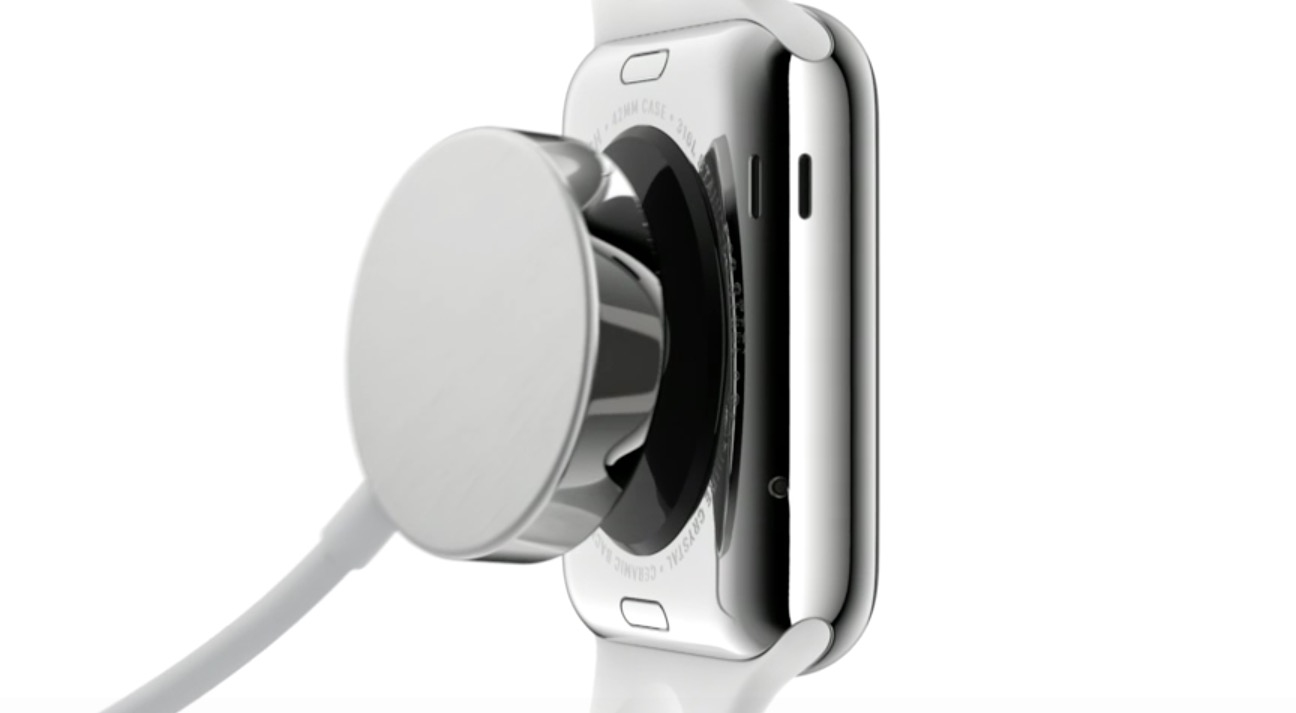 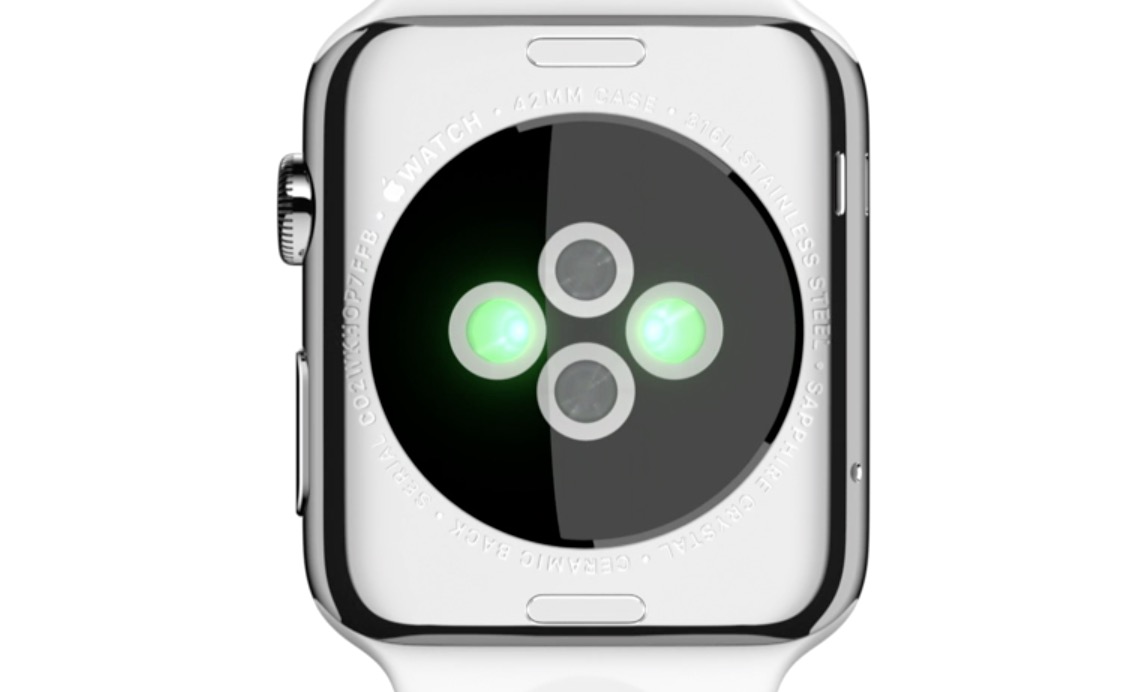 The bottom of the device contains the sensors that can read your heart rate and a few other metrics to help you keep track of your activity. Accelerometers can track how fast you are going and the GPS in your phone can be used to monitor where you run.

The health app can help you set milestones such as calories or distance and the watch will notify when those goals are reached. Apple truly feels that it offers a comprehensive health solution inside its device. 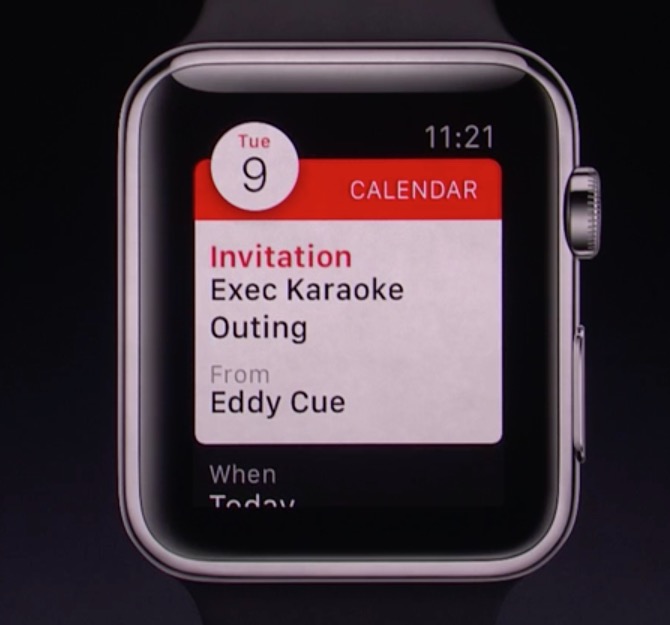 Notifications will show up on the watch as well; the above, for example, is a calendar invite. As you would expect, there are various ways to interact with these notifications such as accepting this calendar invite or rejecting it. The same applies with text messages, you can respond using pre-configured text or dictation.

Siri is, unsurprisingly built in to the watch as well and as you would expect, she is presented in a way that works well in the small form factor.

Maps are also available and integrated to provide directions to your destination. The 'taptic' feedback that is built in to the watch can tell you to turn left or right based on the vibration that it gives off. 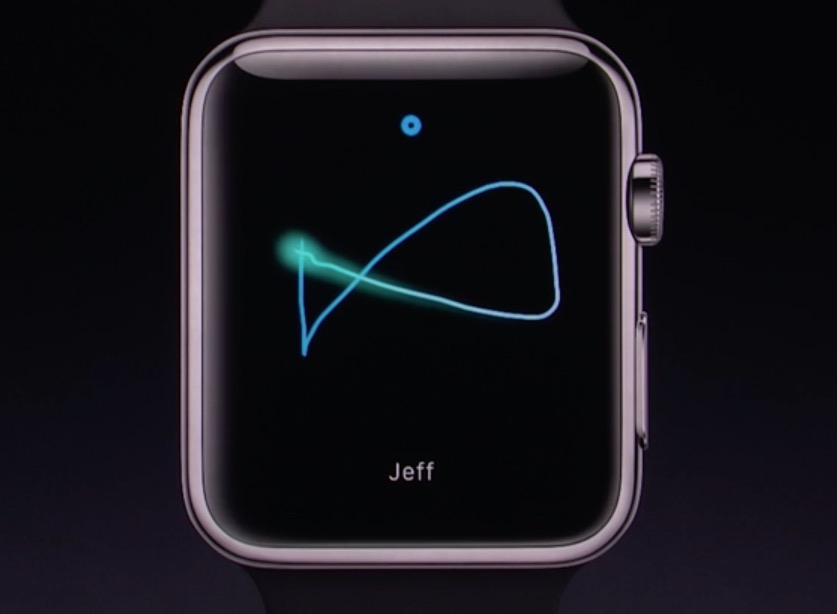 There is also a new messaging service that is built in that allows you to send custom messages and vibrations to other watch users.

Third-party apps work on the watch too, including Facebook, Twitter and Pinterest, to name a few. Starwood Hotels will allow you to unlock your hotel room door with your watch and BMW has created an app that remembers where you parked your car; MLB will show you the scores of your favorite games on your watch. 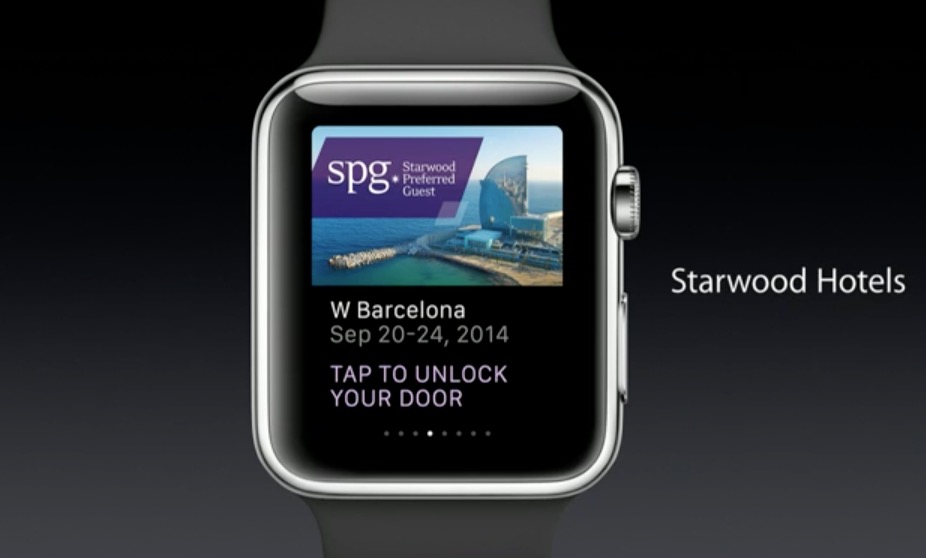 Developers can use 'WatchKit' to work with the watch and build notifications for their apps on the device.

There are lots of other uses for the device such as a remote control, it can be used as a viewfinder for your iPhone and many more uses that were not announced at the event. Also, to no surprise, Apple Pay will work with the watch too.