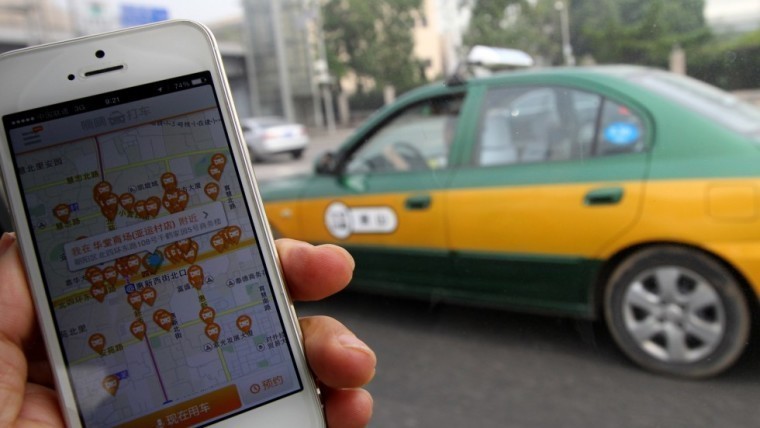 Apple saw a major year-over-year drop in iPhone sales for the last quarter and the company believes that emerging markets such as China and India will be key to growing its business going forward. To better understand the Chinese market, the company has announced that it has invested one billion dollars in ride-hailing service Didi Chuxing. Tim Cook explained:

"We are making the investment for a number of strategic reasons, including a chance to learn more about certain segments of the China market. Of course, we believe it will deliver a strong return for our invested capital over time as well."

Didi Chuxing, better known as Didi, has been operational since 2012 and is reportedly valued at $20 billion in its home country. For comparison Uber China only sits at $8 billion. Apple's investment in the firm, which holds 87 percent of the ride-hailing market and processes 11 million rides per day, is said to be a strategic one and the company expects that it will deliver a strong return over time.

The last couple of months haven't been very positive for Apple in China, as its Book Store and the iTunes Movie Store were forced to shut down in the country, in addition to the loss of the iPhone trademark to a Chinese bag maker. With its latest investment, the company could get an inside view of the regulations and the functioning of the tightly controlled Chinese market.