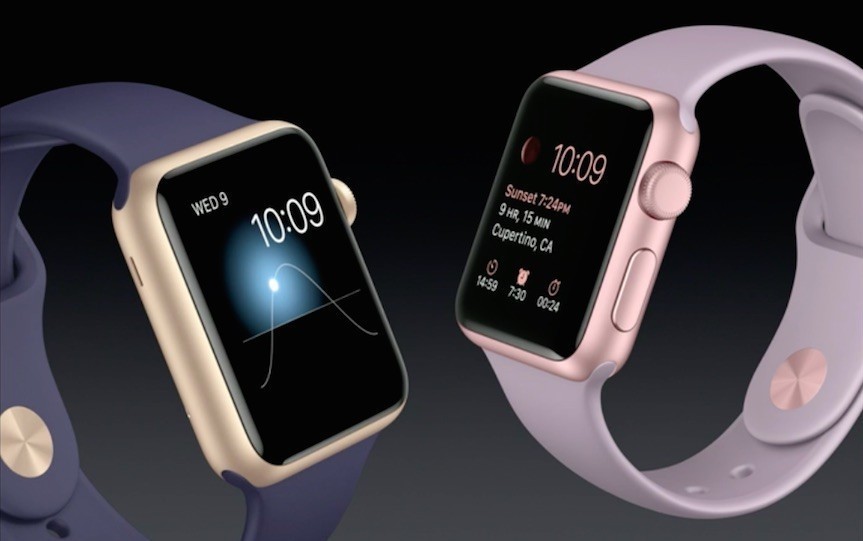 It has been close to a year since the retail debut of the Apple Watch and as we hone on the one year marker, it looks like Apple is ready to push out its second iteration of its popular wearable at a March event.

According to the folks at 9to5Mac, Apple is currently planning an event that will take place sometime in March 2016. Although Apple debuted the Apple Watch last year in September, it received a follow-up event in March, that resulted with an official release of the device in April. The March event would make sense, as it would coincide perfectly with the one year anniversary of the Apple Watch.

But, perhaps what is even more interesting, is the rumor that Apple will unveil a new iPhone. According to various sources, Apple could finally reveal a new smaller iPhone which is being dubbed the 'iPhone 6c'. The handset will offer a 4-inch display, much like the iPhone 5s, but will be powered internally by something a bit more modern.

Naturally, we won't know what will come to fruition until the time arrives, but won't be surprised if we see invitations sent out to press and media sometime soon.