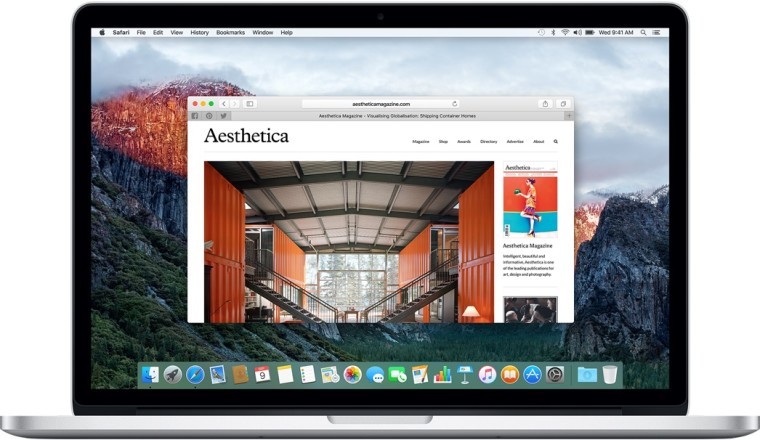 Apple is stabbing another knife into Flash’s back as the old media plug-in, which once ruled the internet, slowly dies at the hands of some of its early adopters. The company has announced that going forward, Safari will turn off Flash by default.

The news came via a post from an Apple software engineer, who explained that with Safari 10, that’s coming as part of macOS Sierra, Flash, and other legacy plugins like Silverlight and Java will be turned off by default. When a user visits a website, Safari 10 will behave as if Flash wasn’t installed and instruct the website to fall back to HTML5. HTML5 is the new open standard for the web, that supports video playing and many of the other features that have traditionally been handled by Flash.

But what happens when a website fails to provide an HTML5 fallback? The user will be greeted by the traditional “Get Flash link” at which point Safari will pop-up a notification asking whether the user would like to run Flash “once” or “every time”.

Apple explains that relying on HTML5 and other such standards, while simultaneously ditching older plugins, especially Flash and Java, results in better battery life and performance. And even more importantly, it provides the user with a safer web browsing experiencing, seeing how Java and Flash have had horrible security vulnerabilities in the past. 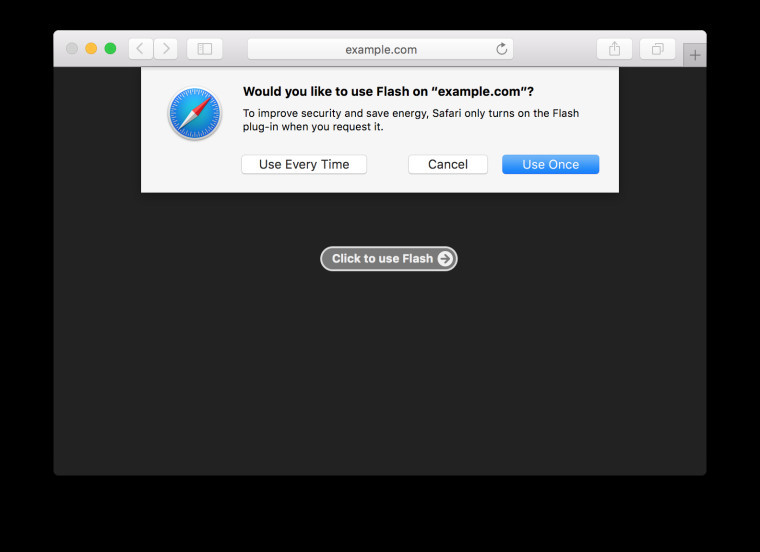 Of course, Apple’s move with Safari will barely impact the market, due to the browser’s almost non-existent users. But a much more significant move comes from Google’s Chrome, the most popular browser in the world, which has proposed similar plans, which would see Chrome turn off Flash by default by year’s end. Meanwhile, Firefox has already started this practice almost a year ago.

While Google hasn’t given any exact timeframe for the switch, nor finalized its plans, it’s clear that Flash, alongside Java, Silverlight and other plugins have their days numbered.