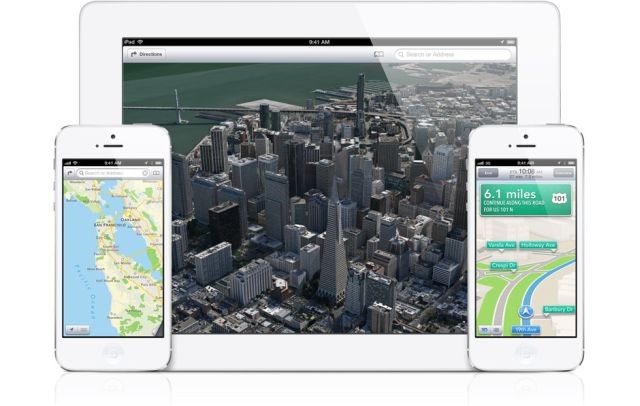 The impact of Apple's decision to launch its own home grown maps app for iOS 6 way too early continues to be felt at the company. Apple's head of the iOS division, Scott Forstall, will leave the company in 2013, but some people believe he was fired over not being able to apologize for the iOS 6 Maps release debacle.

Today, Bloomberg reports that Richard Williamson, the actual manager of the mapping team at Apple, was fired this week by company Senior Vice President Eddy Cue. Bloomberg also claims, via unnamed sources, that Cue is planning to put in a new management team for the mapping division, but no specific decisions have been made.

Cue is also looking for advice from other map technology experts on how to improve iOS 6 Maps, according to the story. An Apple spokesperson would not comment on the report.

Apple choose to ditch Google Maps as the default mapping technology for iOS 6 products, like the iPad and iPhone, and replace it with its own mapping software. However, the launch of the map app in September revealed a ton of data errors and mistakes, along with photo images in the maps themselves that appeared warped and distorted. Apple CEO Tim Cook sent out a public letter a few days later apologizing to customers for the iOS 6 Map app release and promised to make it better in time.