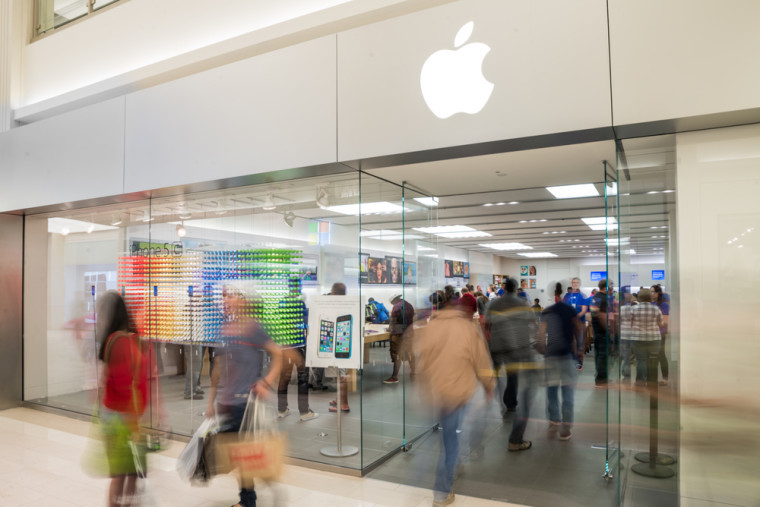 While Apple definitely has us on our toes waiting for the iPhone 7 launch later this year, analysts predict that next year’s model is the one that we’re really gonna want. The 2017 model iPhone is purportedly being overhauled with major design changes which could merit Apple skipping its usual “s” cycle upgrade and offering the iPhone 8.

By overhaul, we’re not talking about a spec bump similar to the iPhone 6 to the 6s, but something that will differ greatly from the iPhone 7. We’ve already been hearing rumors of Samsung preparing OLED panels for a 2017 model iPhone, which would be a first in the traditionally LCD-equipped iPhones. Apparently Apple is also gearing up to include some next-generation features such as wireless charging and a Touch-ID enabled display that would ultimately do away with the home button.

While it’s only speculation thus far that Apple will actually skip the iPhone 7s, it does make some sense. The iPhone 6s wasn’t exactly the hit they were looking for, and Apple saw weaker demand for the iPhone with almost no YoY growth. It seems the “s” cycle phones may have finally lost their appeal, with customers holding out for the “real” update. And keeping things fresh can help Apple reverse its recent slip in iPhone sales.

Meanwhile the iPhone 7 is rumored to include some design changes, including a dual camera module, a Smart Connector for use with accessories, and the removal of the 3.5mm headphone jack.