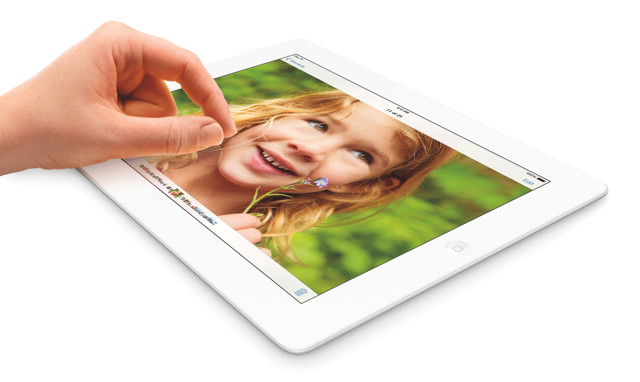 Some iPad owners are in for a small treat thanks to a recent settlement from a suit against Apple and AT&T that started back in 2010. As a result, all customers who purchased a 3G model of the original iPad before June 7, 2010 will receive $40 from Apple. Additionally, if you bought an iPad 3G during the qualifying time span but did not use it to sign up for a mobile plan, you are eligible for $20 per month off of AT&T's 5GB data plan, normally $50 per month, for up to a full year.

These nice monetary rewards stem from the decision to initially sell the iPad with an unlimited data plan option, only to then quickly pull it just a month after its debut in May 2010. (The WiFi-only model came out in April, a month before.) Lawsuits claimed by doing this, Apple and AT&T were essentially using a bait-and-switch tactic to lure people into buying iPads.

Don't expect to hear much about that $40 or AT&T's data plan offer any time soon though. The ruling isn't finalized until February 2014, so it's not likely iPad customers will be receiving any money for at least another six months or so. But hey, how often do people actually get money sent from Apple? Bask in the rarity, folks.