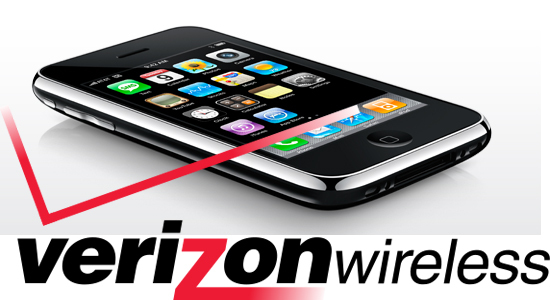 It looks like Verizon might be getting the iPhone after all. Sources tell The Wall Street Journal that Apple will be producing a CDMA iPhone by the end of 2010 that would give Verizon the rights to sell it in early 2011. Externally, the phone would be identical to the one sold by AT&T. The main difference will be the wireless technology used: CDMA as opposed to GSM. GSM is the wireless technology that requires cell phone to have a SIM card to operate. Another big upgrade  might come in the form of LTE chips in the new CDMA iPhone. Verizon plans on rolling out LTE to two thirds of the US consumer base in a short amount of time, and if Verizon can make the iPhone their flagship LTE device as well, this could be a hugely profitable venture for Verizon. This would also mark the end of the years-long AT&T/Apple exclusivity deal that locked in iPhone owners to AT&T.

The same sources also leaked information about a possible iPhone 5. According to the information, it will have a totally different form factor than previous releases. There was no word as to when there would be an announcement regarding that release. Spokespeople for Apple, Qualcomm, and Verizon Wireless all declined to comment.

The Verizon iPhone saga has been going back and forth for quite some time now. This leak comes in the wake of Verizon CEO Ivan Seidenberg confirming that there would be no Verizon iPhone, and discoveries of iOS code showing that CDMA versions of the iPhone were being tested. This is by no means positive confirmation of anything, but Verizon customers can definitely consider re-crossing their fingers now.