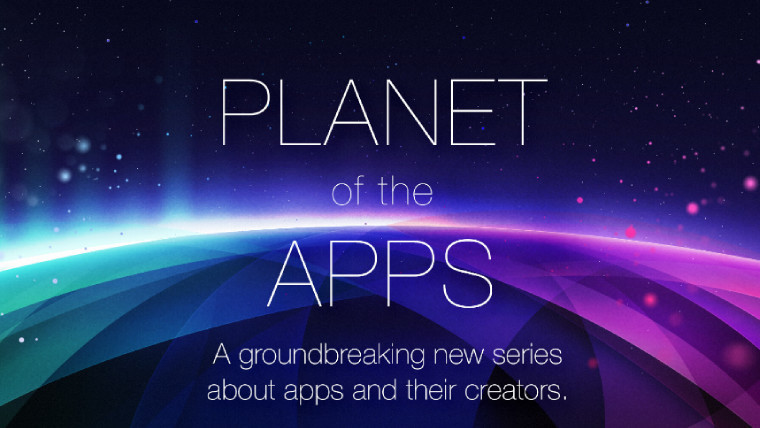 Planet of the Apps was first announced by Apple back in July 2016 as a reality show focused on the 'app economy'. This marks the first attempt by the company to create an original TV show, something Netflix has been doing for some years with huge success.

According to the Planet of the Apps official website, the show is "a groundbreaking new series about apps and their creators", featuring Jessica Alba, Gwyneth Paltrow, Gary Vaynerchuk, and will.i.am as the "world's most culturally influential entrepreneurs". And today we can take a look at what it is going to be like with the release of the first trailer of the show.

Planet of the Apps will give app developers the opportunity to show off their ideas to those four entrepreneurs and to receive mentorship, if selected by one of them. Partners from the industry, like Yelp, Musical.ly and Uber, will also join them with their expertise to help the teams to prepare for a final interview with the Lightspeed Venture Partners.

This interview is a pitch for a $10 million investment on the idea by the venture capital firm. Furthermore, successful apps from the show will be featured on the App Store to increase user's engagement. Finally, no information about the release date of the show was given yet, but it will be available through the Apple Music platform.