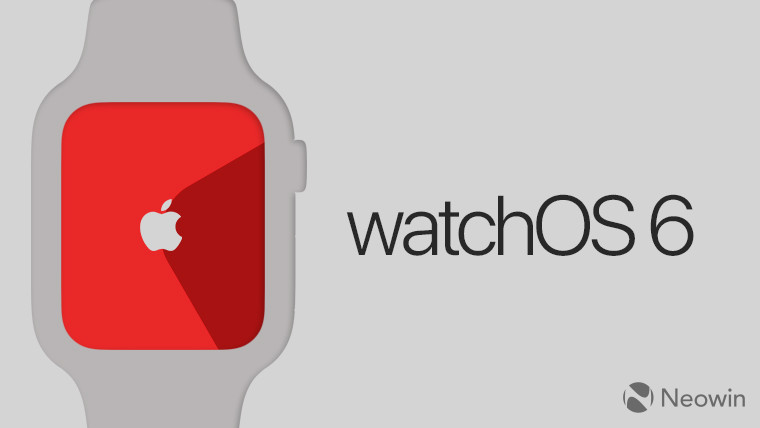 There also really aren't any big front-facing features in this update. As far as minor updates go, this is at the minor end of that scale. It's no surprise though, with Apple saving its big new features for watchOS 7, which should be shown off in June at WWDC.

As for when this update will be generally available, it will likely be later this month, alongside iOS 13.4, macOS 10.15.4, and tvOS 13.4. Originally, these updates were expected to debut alongside new hardware like the iPhone 9 and possibly the new iPad Pro models, but it seems that Apple is no longer planning to hold a hardware event.