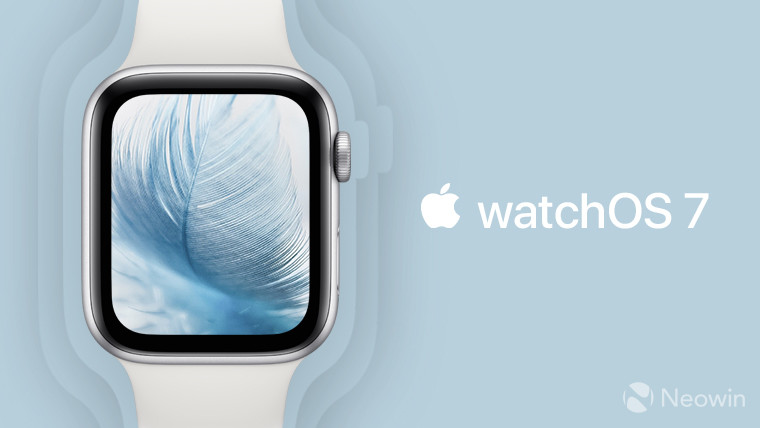 Apple released iOS 14, iPadOS 14, watchOS 7, and tvOS 14 to supported devices in September, earlier than it usually would have, due to the pandemic and delays in announcing the iPhone line-up for this year. The updates brought significant changes for Apple’s offerings, including a design overhaul to the home screen in iOS that introduced an App Library for all apps, new widgets and much more. watchOS 7 was also a major release, finally bringing sleep tracking, support for third party watch faces, and more.

While the update itself is fairly minor, the improvements to battery drain and the ability to enable the ECG app for users in regions where the feature is supported will be a welcome addition. However, more fixes and features are on their way in watchOS 7.1, which is currently in beta.