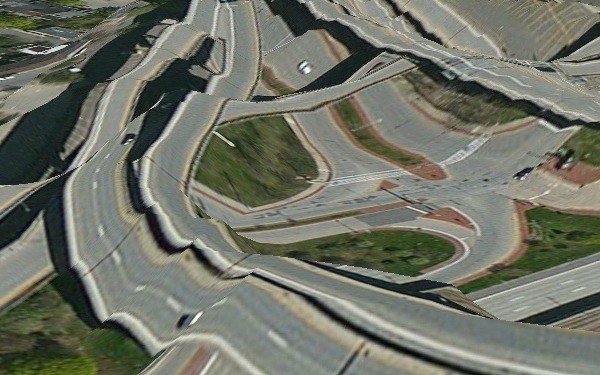 Apple Maps didn't launch as well as Apple had hoped, with some large areas being removed, distorted or just plain wrong. Many criticised Apple for ditching Google for their own option, and Apple has been under intense pressure to update their Maps app.

The Loop is reporting that Apple has been working on "quite significant" updates, especially in areas such as Japan and the U.S. Their update in Japan brought new toll road notifications, updated icons and labels for freeways, 3D buildings in major Japanese cities and more. Apple has also added Flyover support in a range of new places, including:

Flyover coverage has also been improved in places such as Houston, London, Rome, Barcelona, Madrid and Stockholm. 3D buildings and landmarks have also been updated in major cities around the world, including Dublin, London, Munich, Rome and Berlin.

The Loop notes that Apple has also been working hard to improve Maps in China, one of Apple's fastest growing markets for iOS devices. Apple has also updated satellite imagery for some other countries, hopefully removing the cloud covering from some areas.

Tim Cook was apologetic about Apple Maps, while Richard Williamson, the Apple Maps head, was fired after the saga. Google eventually released their own Maps application for iOS, which was unsurprisingly downloaded over 10 million times within 48 hours.

Apple Maps isn't perfect, and Apple is definitely working hard on improving it, but the damage may already be done.

Source: The Loop | Image via Mashable