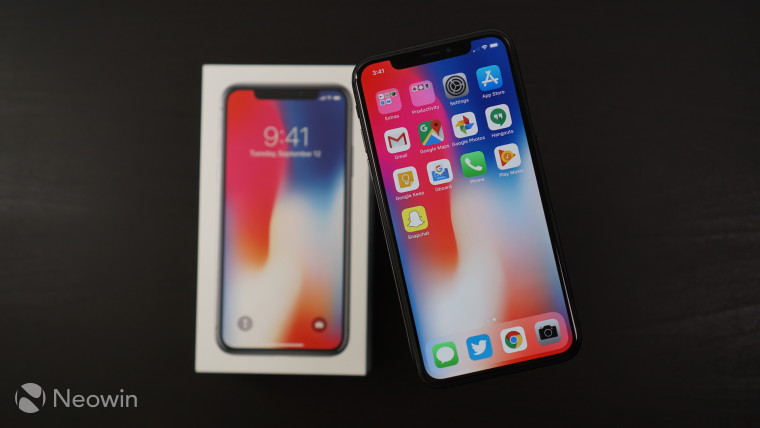 Earlier this year, Apple introduced three new iPhones: the iPhone 8, iPhone 8 Plus and the tenth-anniversary iPhone X. The prices for the handsets start from $699 and go as high as $1149 for the top-tier iPhone X. However, reports have suggested that the demand for the new iPhones is lesser than the company's expectations.

A new report has now surfaced, claiming that iPhone X shipments are estimated to be around 30-35 million units, and are expected to drop slightly or stay flat during the first quarter of 2018.

The most interesting bit from the report is that Apple is expected to slash the prices of the new iPhones in early 2018 due to weak demand in several markets, including Taiwan, the U.S., and Singapore.

The Cupertino-based company usually discounts previous generation models when new iPhones are announced. If the report is to be believed, we may even get to see price cuts before September, which is the time when Apple introduces its latest iPhone models.

The firm is expected to introduce three new iPhone models next year. Rumors suggest that two of these are OLED models, featuring 5.8-inch and 6.3-inch displays, respectively. The company is also expected to launch a 6.1-inch iPhone featuring an LCD and a metal casing. The new iPhones are expected to come with a bezel-free display, Apple's TrueDepth camera system, and FaceID.

However, it's advisable to take these rumors with a grain of salt as there's no official confirmation from the Cupertino-based company itself, obviously.

Source: Digitimes via The Motley Fool