Apple sold a boatload of iPhones in the second calendar quarter of 2013, but the number of iPads it sold was lower than expected. That's the big news from Apple's latest financial results, which revealed that the company sold 31.2 million iPhones and 14.6 million iPads in the April-June time period. 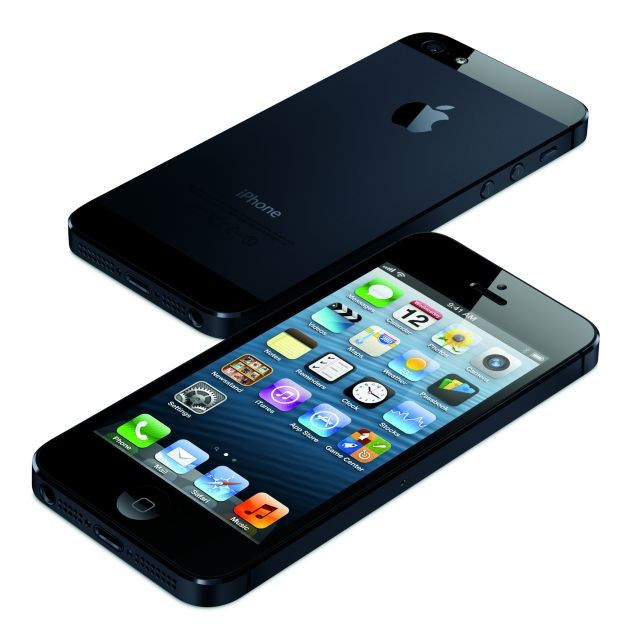 Apple sold a lot more of these than expected ...

Apple's press release states that the number of iPhones it sold was up 20 percent compared to the same time period a year ago. However, the iPad's sales were much lower compared to a year ago, when the company said it sold 17 million units of its tablets. As usual, Apple did not offer a breakdown of how many units of each iPhone model it sold, nor how many of its iPad and iPad mini tablets were bought. Apple also announced it sold 3.8 million Mac PCs in the quarter, compared to 4 million from a year ago. 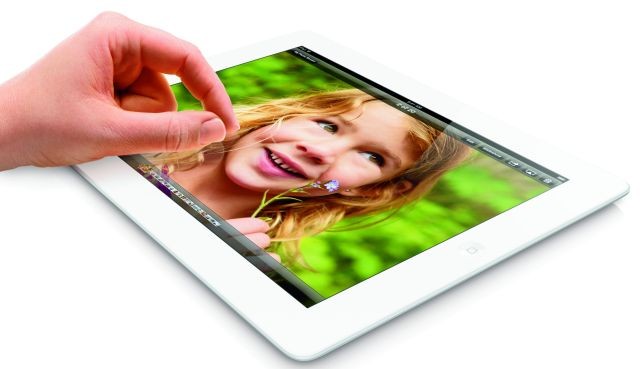 ... but not quite as many of these as people thought they would.

The press release included quotes from Apple CEO Tim Cook who teased that the company was "... laser-focused and working hard on some amazing new products that we will introduce in the fall and across 2014.” Apple has already announced plans to launch the UI overhauled iOS 7 and OS X "Mavericks" later this year.