The wait is almost over. Following weeks - months, in fact - of intense speculation about its next wave of devices, Apple today sent out invitations to a press event scheduled for September 9, at which it is expected to launch its new wearable device and iPhones. 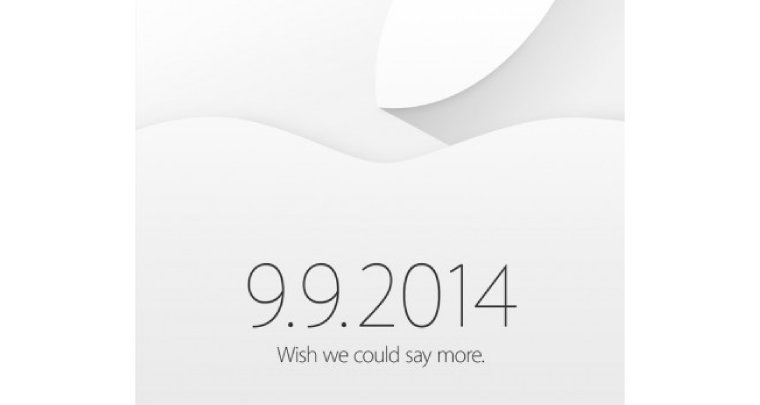 Of course, Apple isn't revealing everything just yet - its invites feature nothing but a close-up crop of the company's logo, the date and a teasing statement: "Wish we could say more."

Apple is expected to unveil at least one new iPhone with a larger display than the current 4-inch models. There have been hints that the new devices will finally include NFC support, and that Apple may be planning to launch its own payment platform to 'revolutionize' mobile payments and purchases.

Recent reports have also suggested that the company will show off its new iWatch at the event too.