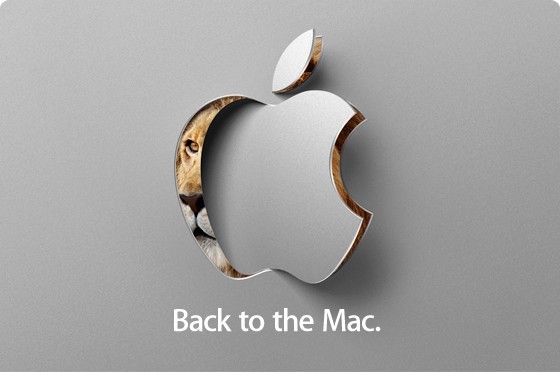 Apple is planning to live stream its "Back to Mac" keynote later today.

Similar to last months event, Apple will broadcast its event online using Apple's HTTP live streaming. Viewing will require a Mac running Safari on Snow Leopard or an iPhone, iPod Touch or iPad. The live broadcast is scheduled to being at 10AM PDT today (see other time zones).

Apple is expected to announce a new iLife suite and a new MacBook Air. According to reports, the new MacBook Air will be lighter and include a 11.6-inch display. The unofficial specifications are as follows: