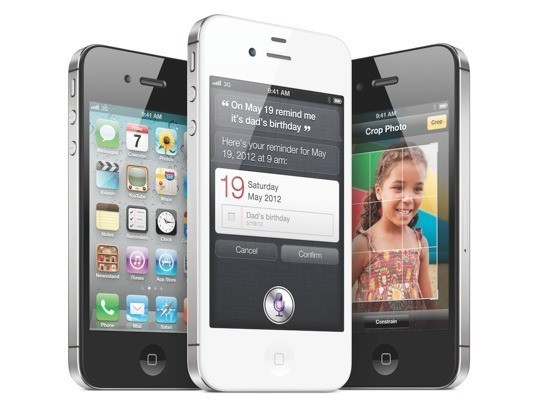 Apple has had another class action lawsuit filed against it today. The lawsuit, filed in New York, claims that Apple deliberately crippled older devices with the recent iOS 9 upgrade. Led by Chaim Lerman, the class includes over 100 members and is seeking $5 million in damages.

Lerman, who owns an iPhone 4S, claims that Apple did not properly warn users of the negative impact the upgrade would have on older devicess.

After the update, Plaintiff’s device slowed down significantly, with delayed responses to touch interactions, application (“App” or “Apps”) launches (Apple and third party Apps), and many other problems in all other aspects of the phone’s performance. Basically, Plaintiff’s device became slow and buggy, with significant usability problems during everyday use.

The class goes on to say that Apple was aware of the negative impact this upgrade would have, but still continued to advertise the upgrade as markedly improved over the previous version of iOS. As a result of this plaintiffs were forced to either “use a slow, buggy phone or spend hundreds to buy a new phone.”

As a result of Apple’s […] deceptive practices and false advertising, Plaintiff and other class members were harmed by losing normal use of their iPhone 4s’s and being forced to purchase a new smartphone as the only alternative to living with a slow, buggy, and disruptive device

Apple is no stranger to being sued over iOS upgrades. Last year they were sued over iOS 8 for the amount of space the upgrade consumed on devices; and in 2013 due to the inability to remove installation files.