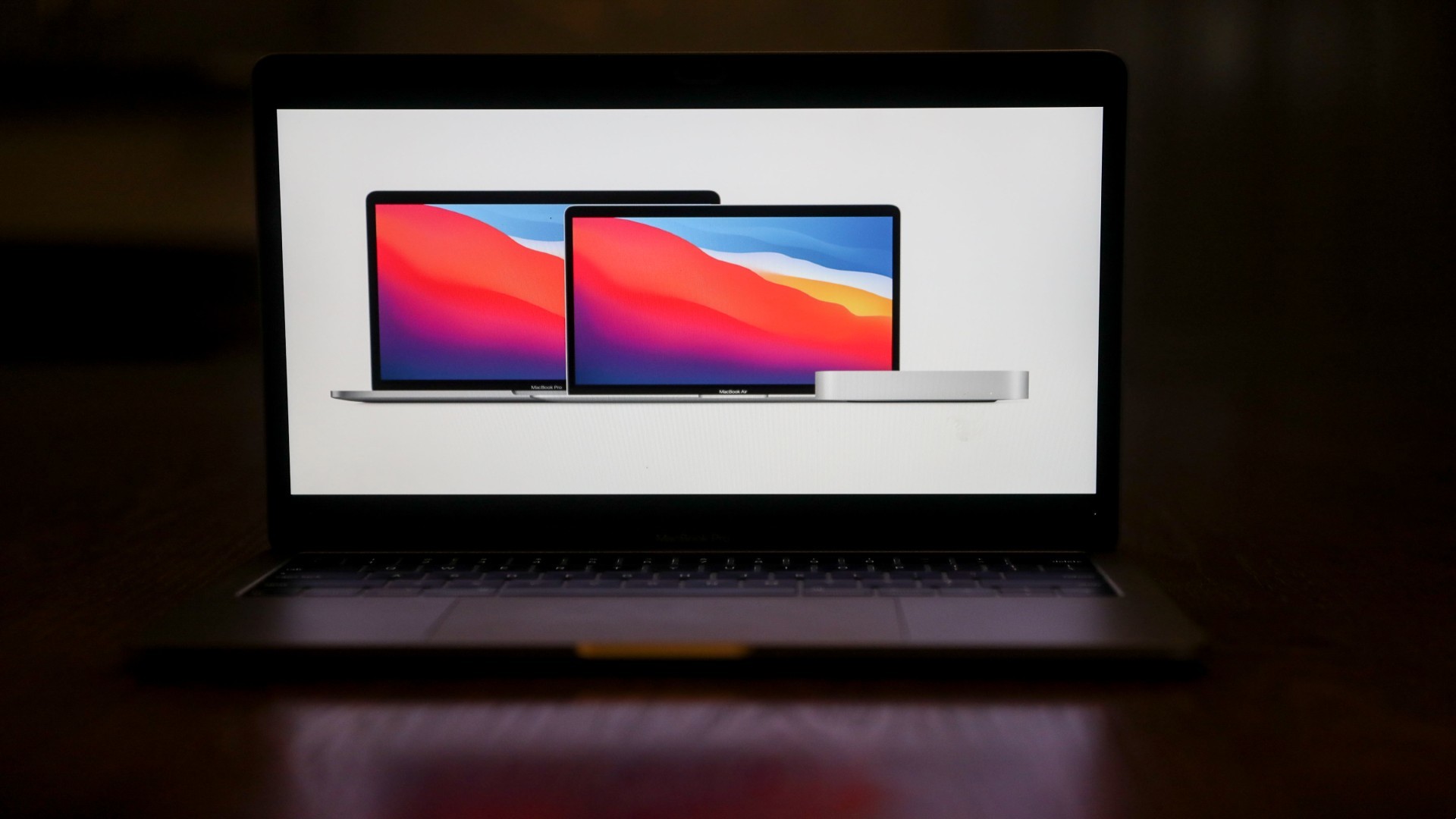 Apple began the process of transitioning from Intel to its own ARM chips in 2020. And the transition is said to be completed this year with Apple launching high-end Mac models with Apple Silicon chips to replace the ones powered by Intel.

Bloomberg’s Mark Gurman, in his Power On newsletter, has claimed that Apple will launch as many as seven new Mac models this year:

Gurman previously claimed that Apple would launch a third-generation iPhone SE and a fifth-generation iPad Air at its March event. In his latest newsletter, however, Gurman claims that besides these two devices, Apple will launch at least one new Mac computer powered by the Apple silicon chips, and the likelihood is that it’ll either be the rumored high-end Mac mini or the new alleged iMac with mini LED display technology(via MacRumors).

As for which Mac computers will be updated first, Gurman believes that since the entry-level MacBook Pro and Mac mini are two of the oldest Apple Silicon Macs, these models are next in line to be upgraded with more powerful hardware than their predecessors.