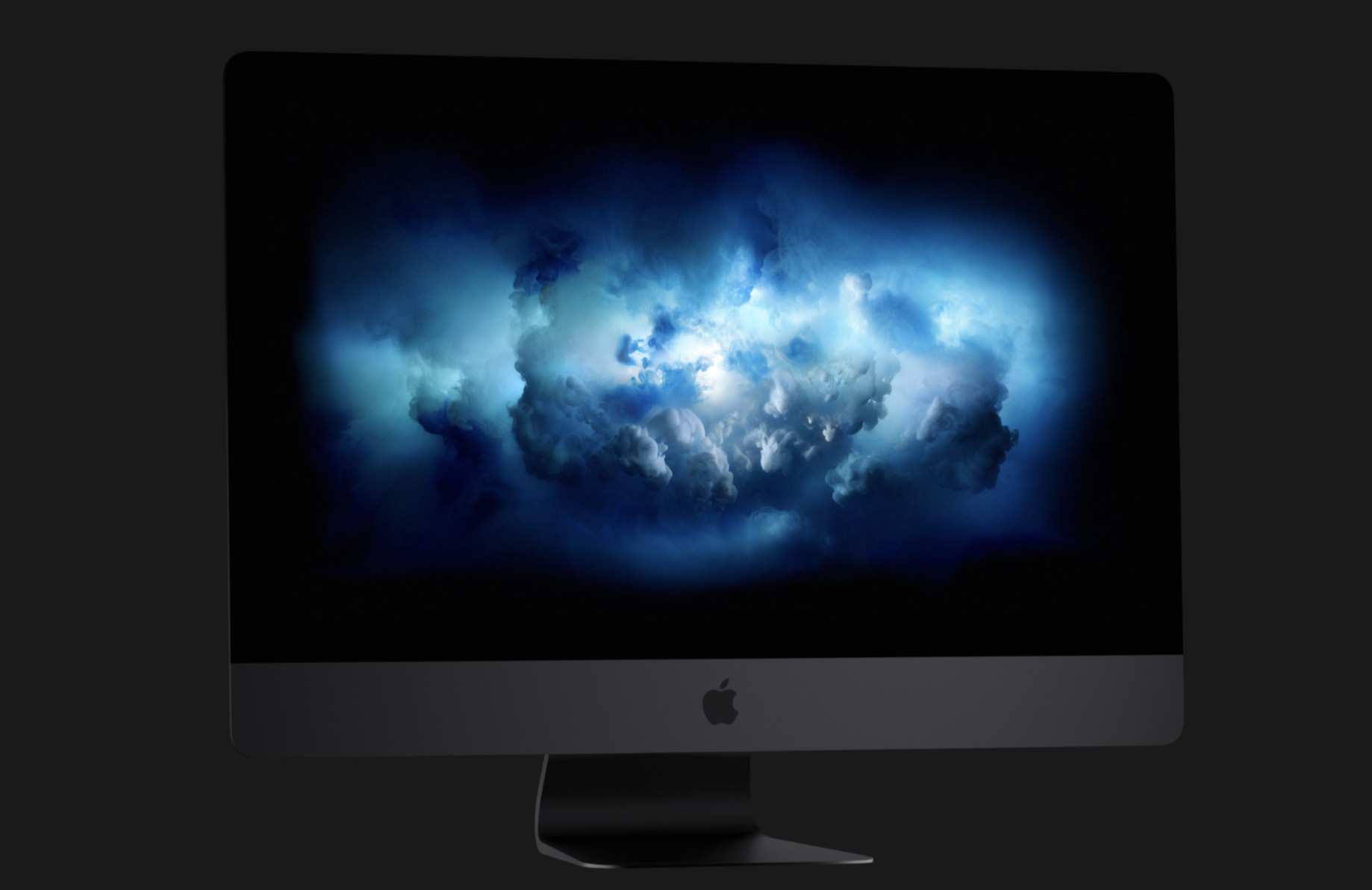 According to Ross Young, who is a display analyst and CEO of Display Supply Chain Consultants (DSCC), Apple is readying a new iMac Pro with mini-LED backlighting for a launch in June this year, which is when the company usually holds its WWDC event every year.

In terms of design, Apple's new iMac Pro is said to be very similar to the M1-powered 24-inch iMac that Apple launched last year. However, unlike the 24-inch iMac, the Pro model will feature a 27-inch mini-LED display, and powering it could be the more powerful M1 Pro and M1 Max chipsets, which also power the 14-inch and 16-inch MacBook Pro, respectively.

Contrary to what Young says, some reports claimed that Apple might not add the mini-LED backlighting technology to the alleged iMac Pro. So, we'll have to wait until the official launch to get the confirmation from Apple. But if the analyst is to be believed, the display of the 27-inch iMac Pro will have 1,000 zones and 4,000 mini-LEDs.

Young previously claimed that the Cupertino tech firm would launch the rumored iMac Pro in Spring, but it now looks like Apple has made some changes to its plans at the last moment. However, the reason why Apple may have pushed the official launch to June is still unknown.