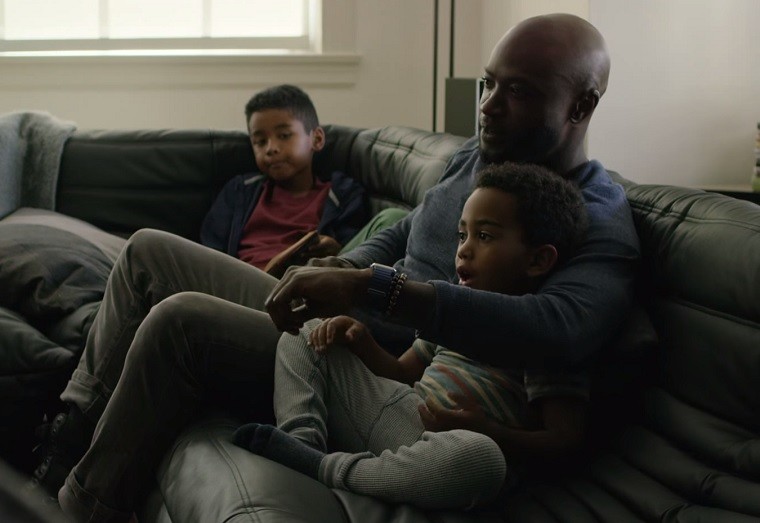 Even though Apple’s Watch and other smartwatches have been on the market for a few years now, the general public is still struggling to find a reason to purchase such a device. But Apple thinks it can give them some good reason, with its latest series of ads.

The company’s four new ads highlight some of the use cases of the Apple Watch, including its ability to send messages, use apps, track your fitness, and make your life a bit easier – supposedly. And in true Apple fashion, the ads say very little about the device itself, instead focusing on people and real life.

Interestingly enough, they also seem to highlight Apple’s interest in the Chinese market, as one of the ads is shot in Beijing, while another focuses on two Chinese travelers who are visiting Berlin. All in all they’re pretty good ads, though we’re not sure they’ll do that much to help sell the device.