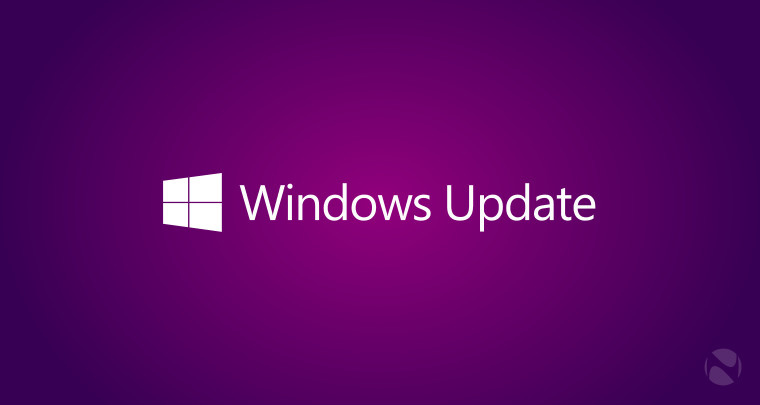 With Satya Nadella's appointment as CEO and the upcoming launch of Windows 10, Microsoft is overhauling the way it does business, from its corporate structure to the way it makes its products. As the company transitions to a Windows as a Service model, the company will move towards a faster release cadence with incremental upgrades every so often, as opposed to major releases every 2-3 years.

The company has embedded the following in the EULA released alongside Build 10240, the final build of Windows 10 that has already been released to manufacturers and OEM partners:

The Software periodically checks for system and app updates, and downloads and installs them for you.

You may obtain updates only from Microsoft or authorised sources, and Microsoft may need to update your system to provide you with those updates.

By accepting this agreement, you agree to receive these types of automatic updates without any additional notice.

While previous iterations of Windows had the option to defer updates indefinitely and gave you granular control over which updates are downloaded, it seems that the option will no longer be available to Home users.

This obviously allows Microsoft to have a relatively consistent user base but updates can sometimes brick devices or lead to incompatibility issues and not having the option to defer an update till a more stable one comes along might not be received well by some. However, this isn't Windows 7 where an update would only get tested inside of Microsoft and then released into the wild to run amok. Windows 10 comes with the Insider program that acts as a sort of "fast ring" for updates - early adopters get the newest updates and features first and try them out in the real world. Only then are they released to regular Home users, and even later to businesses and enterprise users.

Those using Windows 10 Professional will have 8 months to delay an update, exceeding which will result in future updates becoming unavailable:

Customers who are embracing Current Branch for Business do need to consume that feature update within the allotted time period of approximately eight months or they will not be able to see and consume the next security update.

Those are the words of Helen Harmetz, Microsoft's Senior Product Marketing Manager. As such, refusing feature updates will eventually mean that you no longer receive security updates either. Microsoft is driving a hard bargain in an attempt to keep users on the latest version of its operating system.

Only Enterprise users on the Long Term Service Branch (LTSB) can refuse updates for any extended period of time, as that branch is only updated once every 2-3 years.

This is all pretty much in line with what we had reported last month; while Microsoft had skirted from any comments back then, this EULA confirms that our predictions had been correct.