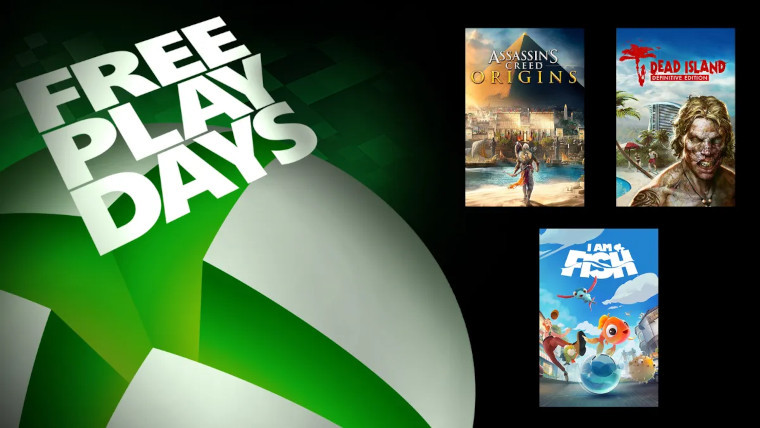 Xbox has announced the latest raft of games for its Free Play Days this weekend. If you have Xbox Live Gold or Xbox Game Pass Ultimate, you can play Assassin’s Creed Origins, Dead Island Definitive Edition, and I Am Fish this weekend for free. The event will end on Sunday at 11:59 p.m. PDT.

If you decide you want to buy the titles, they’re currently being sold at a discount. The prices are as follows:

To begin playing any of the games, go to the Subscriptions tab in the Xbox Store on your console and go into the Gold member area. You will see the Free Play Days collection there where you can download each of the titles.