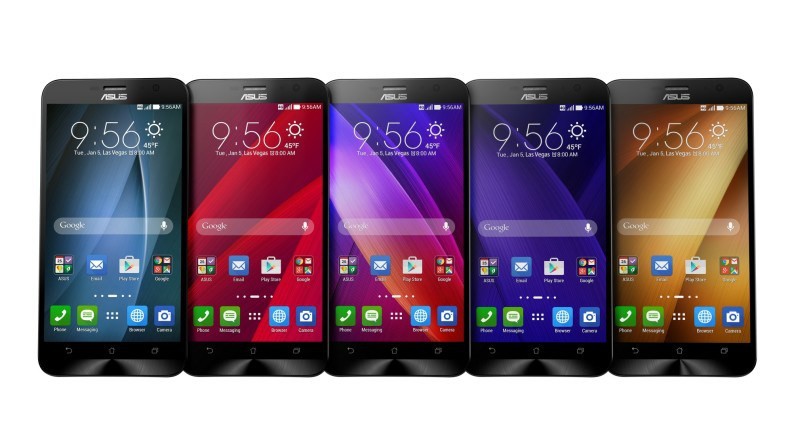 'Quick Charge 2.0' is becoming more widely available as more compatible Qualcomm handsets roll out in 2015. While Qualcomm claims that a smartphone with a 3300mAh battery should charge up to 60% in 30 minutes, we have seen in our own tests, that isn't always the case. So which device has the best charging capabilities out of the current crop of Quick Charge 2.0 compatible units? Let's find out!

According to the folks at Tom's Guide, they did an extensive test with several smartphones to see which handset had the best Quick Charge 2.0 capability. While Samsung and ASUS were pretty much neck and neck, the ASUS Zenfone 2 managed to edge out Samsung Galaxy S6. While other phones like the Motorola Droid Turbo and LG G4 performed better in certain areas, the Zenfone 2 performed the best when it came to the 15 minute and 30 minute time intervals. The ASUS was able to supply the most 'Milliamps per Minute' in the first 30 minutes. The first 30 minutes are considered the most crucial with Quick Charge 2.0 devices, as that is the time in which they can maximize the charging capacity.