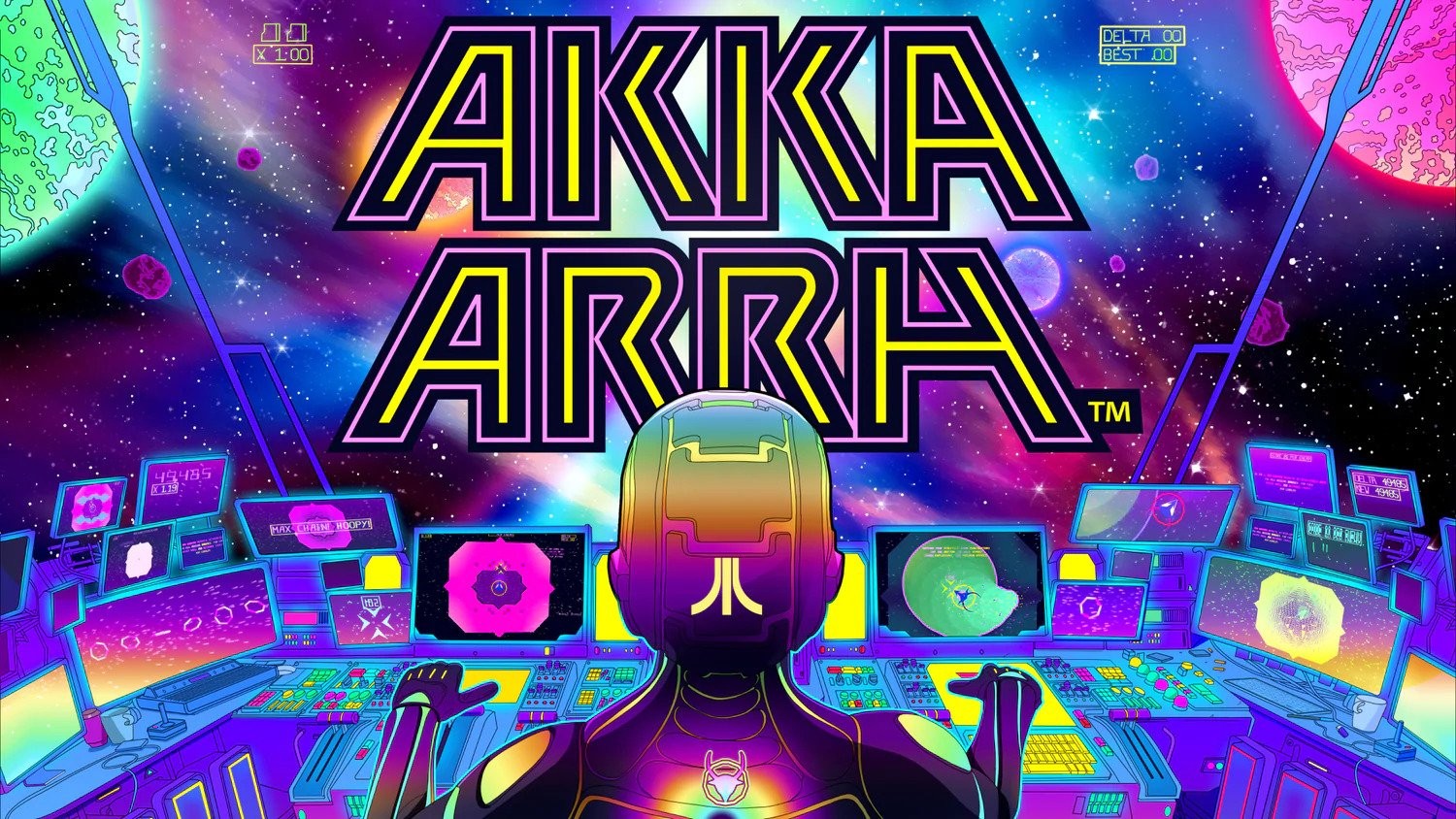 Jeff Minter, the creator of two dozen titles for Atari and Atari hardware including arcade games like Tempest 2000, Tempest 3000, and Tempest 4000, has once again started a "hypnotic new wave shooter" project, Akka Arrh, for the arcade game company. The latest project is an adaptation of a rare Atari arcade cabinet.

The arcade prototype was released in 1982 to a small test market and was later terminated before its full release since the test audience found it too difficult. For this reason, only three Akka Arrh cabinets are known to exist. Out of the three, one was shown to the public in a celebratory arcade game show, California Extreme at Hyatt Regency Santa Clara, in 2012. This year, the game was released as part of the 2022 compilation, Atari 50: The Anniversary Celebration.

A chaotic explosion of synthwave madness, Akka Arrh completely encapsulates creator Jeff Minter’s sense of humor, his love of psychedelic color and light, and his ability to create pure arcade bliss. A frenzied kaleidoscope of neon insanity, Akka Arrh brings back the arcade experience with a vengeance.

The action-packed arcade shooter has two modes of play, 50 unique levels, and saves. In the remake of the 1982 arcade cabinet, people can choose the visual effects level that suits them through the accessibility settings.

Akka Arrh will be arriving in February 2023 on PC, Atari VCS, Nintendo Switch, Playstation 4 and 5, and Xbox Series X/S.