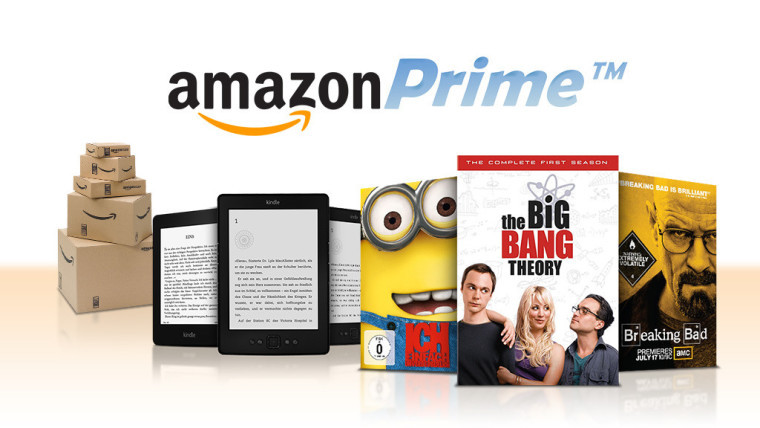 Amazon sells you everything: books, music, videos, groceries, tablets, even diapers. But the company may be looking to add another important item on that list: the internet itself. According to an industry source, Amazon is looking at becoming an ISP in some parts of Europe, in a program tied to its Prime subscriptions.

A person who was “briefed on the matter” is being cited by The Information, saying that a number of European markets may soon have Amazon internet. The giant online retailer is reportedly considering this option as an offer for its Prime subscribers. It’s not clear if Amazon plans to subsidize the price of internet access for its users, or whether the company is actually willing to give it all for free, as boon to Prime members.

The retailer, however, isn’t looking to build its own network. This can be a complicated, and very expensive project as none other than Google found out recently. Instead Amazon would offer its service on top of existing networks. This likely means that the UK might be the very first country to host the new service, given that it supports open network infrastructure. Germany is also said to be a top-contender, thanks to Deutsche Telekom’s similar open approach.

There’s no official announcement on this just yet, but it does seem like exactly the type of project Amazon would embark on, given its desire for user data and access.